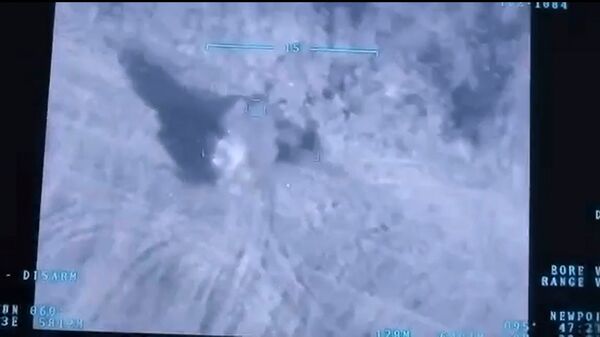 The separatist forces had shelled Ukrainian positions from the maximum range of their guns, which was beyond the detection capabilities for Ukrainian counter-battery systems in the area, according to Roman Donik, a volunteer fighter who posted the video on Twitter and other outlets ahead of the general staff announcement.

The Ukrainian armed forces general staff confirmed on the Ministry of Defence (MoD) website on 26 Oc...