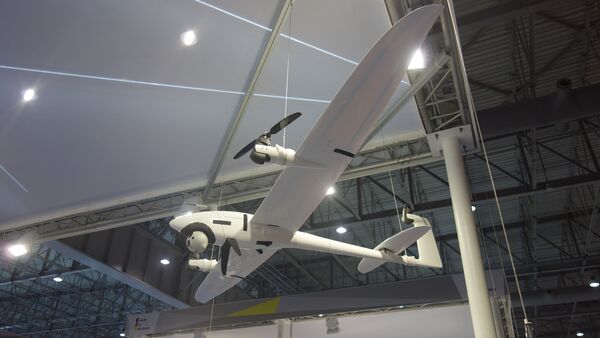 The Ministry of Defence of Ukraine has acquired an unspecified number of Quantum-Systems Vector unmanned aerial vehicles (UAVs).

Quantum-Systems, a German-based company, received an order from Ukraine for the delivery of an undisclosed number of Vector electric vertical take-off and landing (eVTOL) reconnaissance UAVs, the company announced on 3 August.

According to the company, the UAVs were financed from the German “security capacity building” fund.

A small proportion of the UAVs ordered are already in use in Ukraine, while the following systems will be delivered to Ukrainian forces once they have received adequate training, the company detailed. Training forces to operate the Vector typically takes no more than four days, they added.

Additional information regarding the deal has not been disclosed for security reasons, the company said.

The fixed-wing UAV has a wingspan of 2.8 m, a maximum take-off weight of 7.4 kg, and an endurance of up to two hours. It can also operate at speeds of up to 25 m/s.

Vector is suitable for intelligence, surveillance, and reconnaissance (ISR) operations, including for border patrol, search-and-rescue, and battlefield surveillance, and can be fitted with either a NextVision Nighthawk2-UZ or Trillium Engineering's HD40-LV electro-optical payload.

The Ministry of Defence of Ukraine has acquired an unspecified number of Quantum-Systems Vector unma...