Ukraine has developed and deployed electronic warfare (EW) units to address Russian EW efforts in the Donbass region. Janes was given access to personnel who have conducted these operations, as well as details about the Bukovel-AD and Nota EW systems that have been used.

A Ukrainian Army EW source, speaking anonymously, told Janes, “I started my activities in 2015. Due to the almost complete absence of EW means, we started to attract volunteer funds [and purchased equipment such as] Uniden, AOR, [and] HackRF to wiretap unprotected radio communications. Then slowly we started to have the means to fight against GPS navigation and we started to fight against UAVs. And then we got the Anklav [EW systems], which were just being tested. There were only channels to suppress GPS navigation, nothing else. But it was still a surprise for the Russians. 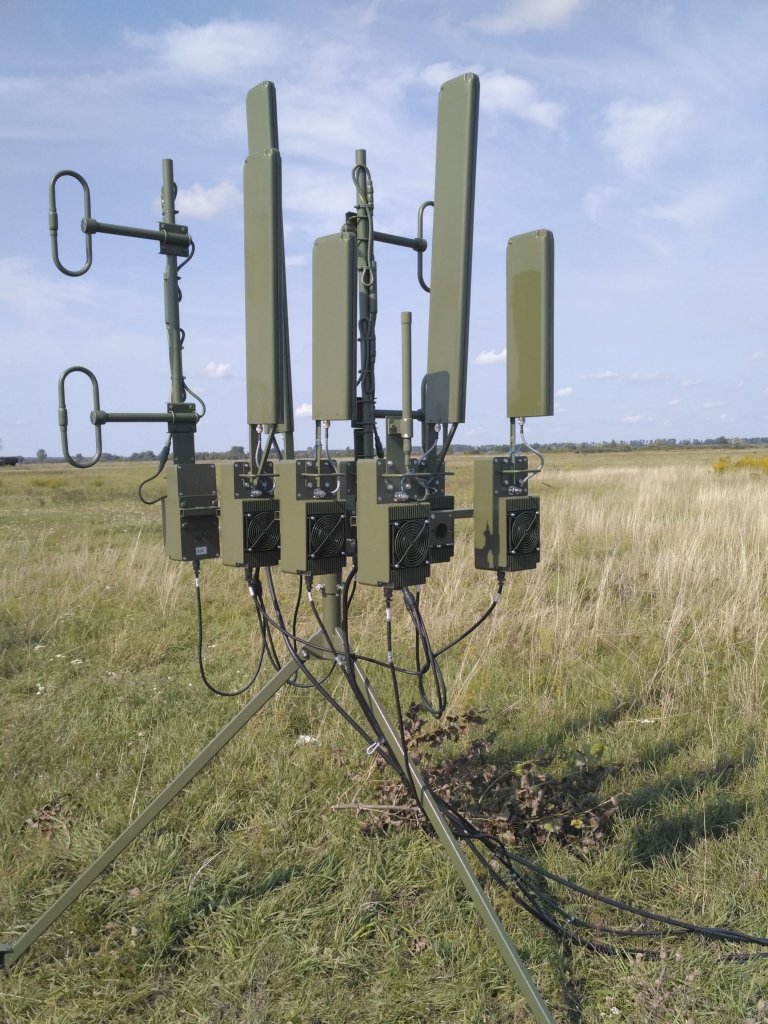 The Nota complex was developed by Tritel and is designed to address various UAVs and suppress cellular communication networks. (Mikhail Zhirohov)

At least two systems for addressing unmanned aerial vehicles (UAVs) are in official service with the Armed Forces of Ukraine: Bukovel-AD from Proximus and Nota from Tritel. Bukovel-AD is intended for early detection of UAVs and can then be used to block data transmission, as well as control and navigation signals using GPS and GLONASS, according to Proximus.