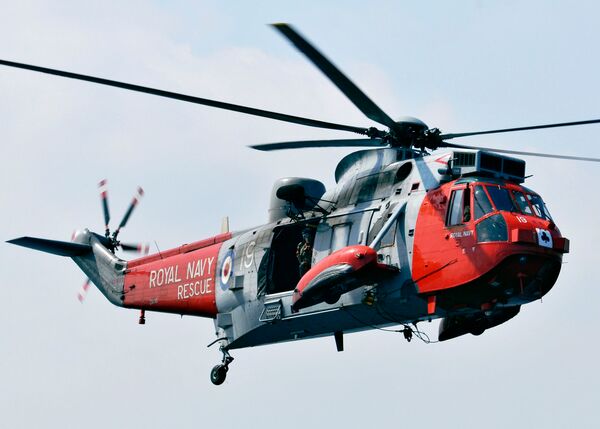 The United Kingdom is donating surplus Westland Sea King helicopters to Ukraine as part of a wider raft of military support measures revealed on 22 November.

The planned transfer of the former military helicopters was made by UK Defence Secretary Ben Wallace during a meeting with NATO allies in Oslo, Norway.

The UK Ministry of Defence (MoD) said the first delivery of Sea King helicopters had arrived in Ukraine, following training provided by the Royal Navy for 10 crews and ground personnel from the Ukrainian armed forces. According to the BBC, which cited an unnamed source, three helicopters are being transferred.

This transfer would represent the first time that the UK has provided manned aircraft to Ukraine, with unmanned aerial vehicles having previously been donated.

Similar in size and capabilities to the Mil Mi-8/17 ‘Hip' and Airbus Helicopters Cougar already fielded by the Ukrainian armed forces, the Sea King has a 28 m³ cabin that can carry up to 28 fully equipped troops or more than 3,500 kg of cargo. With a full internal load, the helicopter has a range of approximately 400 km.

The United Kingdom is donating surplus Westland Sea King helicopters to Ukraine as part of a wider r...