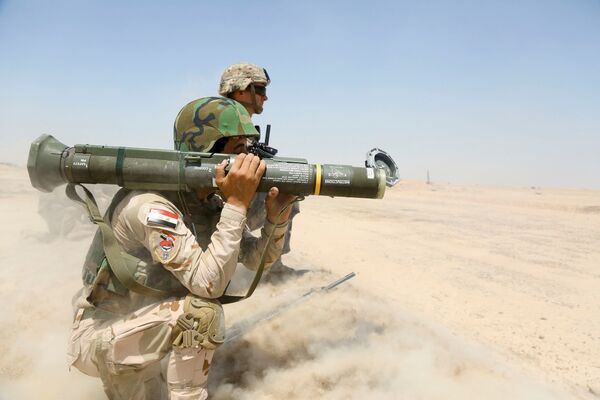 A US Army instructor teaches an Iraqi soldier to fire the AT4. Sweden is to provide Ukraine with the AT4 as part of its military assistance package. (US Army/Cpl Nelson Rodriguez)

Denmark, Norway, Sweden, and Finland have all increased their support for the defence of Ukraine, with Finland being the latest to announce the donation of weapons.

Finland's Ministry of Defence announced on 28 February that following a government proposal, and with the approval of the country's president, the country would deliver 2,500 assault rifles, 150,000 rounds of ammunition for the assault rifles, 1,500 single-shot anti-tank weapons, and 70,000 combat ration packages. The approval follows a previously announced donation of 2,000 bulletproof vests, 2,000 composite helmets, 100 stretchers, and equipment for two emergency medical care stations that was announced on 27 February.

Finland also approved the re-export by Estonia of D-30A 122 mm howitzers to Ukraine on 27 February. However, further approval from Germany – the original seller of the systems – for this transfer is still required.

Sweden announced on 27 February that it would be proposing a package of direct support to Ukraine's armed forces totalling SEK500 million (USD52.6 million), consisting of 5,000 Pansarskott m/86s (more commonly known as the Saab Dynamics AT4 84 mm light anti‐armour weapon), as well as 5,000 pieces of body armour, 5,000 helmets, and 135,000 field rations.

In a statement, Swedish Prime Minister Magdalena Andersson said “Europe and also Sweden are now in an exceptional situation, you also need to make exceptional decisions. It is not Swedish practice to send military equipment to conflict zones. The last time Sweden did so to any great extent was when the Soviet Union attacked Finland in 1939.”

Norway has also announced the donation of up to 2,000 M72 anti-tank weapons, and also followed similar donations of body armour and helmets. The weapons will be provided as a donation from one state to another, not a commercial export, the Norwegian government noted in a statement.

“The Government decided this afternoon [28 February] that Norway will offer arms support to enable Ukraine to defend itself against the military attack from Russia. We are therefore aligning our actions with our close allies and the other Nordic countries. Norway has a restrictive policy with regard to exporting defence-related products, but Ukraine is now in a desperate and extraordinary situation,” Prime Minister Jonas Gahr Støre said.

“After consultations with the Storting [Norwegian parliament], the Government has decided to donate weapons to Ukraine. Russia's invasion of Ukraine makes it necessary for us to take unprecedented decisions and action,” Minister of Foreign Affairs Anniken Huitfeldt said.

Denmark also announced on 27 February that it would contribute 2,700 shoulder-launched anti-tank weapons systems from the country's operational stock, likely M72 or M3. The country is also sending usable components from outdated Stinger man-portable air defence missile systems to the US for potential onward use by Ukraine.

The country had announced the donation of 2,000 bulletproof vests and 700 medical kits on 26 February.

Denmark, Norway, Sweden, and Finland have all increased their support for the defence of Ukraine, wi... 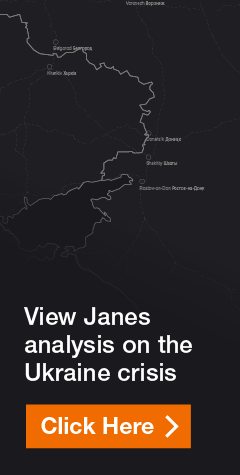