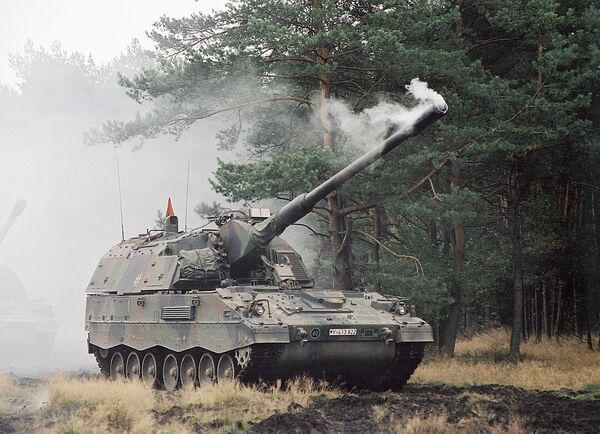 Norway has donated 22 M109 SPHs, along with associated equipment, spare parts, and ammunition. In addition, Norwegian specialists participated in the training of Ukrainian artillery crews on the M109 in Germany.