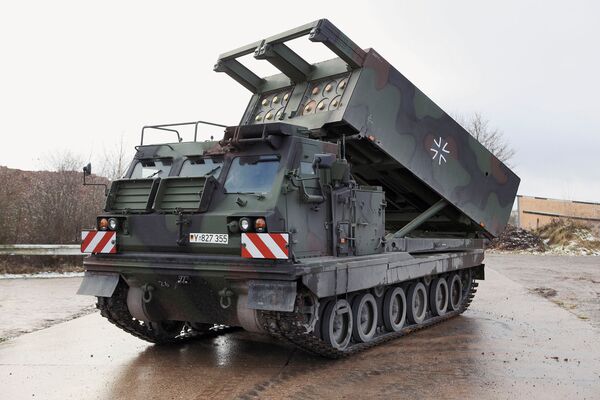 This follows Lambrecht's announcement at the 15 June meeting of the Ukraine Defense Contact Group in Brussels that Germany would transfer three MARS II launchers and Guided MLRS (GMLRS) rockets from Bundeswehr stocks to Ukraine. The United States is supplying Ukraine with the M142 High-Mobility Artillery Rocket System (HIMARS) and GMLRS munitions and the United Kingdom is donating MLRS launchers with GMLRS munitions. The US and UK have not specified how many MRLs they are providing in addition to the initial four HIMARS and three MLRS systems they announced in June.

Meanwhile, Berlin has not given the export approval requested by German defence companies to supply Marders and Leopard 1 tanks to Ukraine, which has been pending since May, German General (retd) Egon Ramms, a former commander of NATO's Allied Joint Force Command Brunssum, told Deutschlandfunk radio on 16 September.