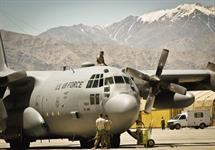 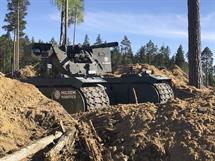 Ukraine’s defence industry has developed and begun building several new mortar systems, details of which were briefed at the recent Omega Mortar Systems Conference in Bristol, UK, by Major Petro Koliennikov, senior lecturer at the National Army Academy of the Armed Forces of Ukraine.

These mortars are of a similar design, consisting of a smoothbore barrel, circular or square baseplate, and bipod and sighting system. The 82 mm and 120 mm mortar systems feature a device on the muzzle to prevent double loading, which is also a feature of most Russian mortars. 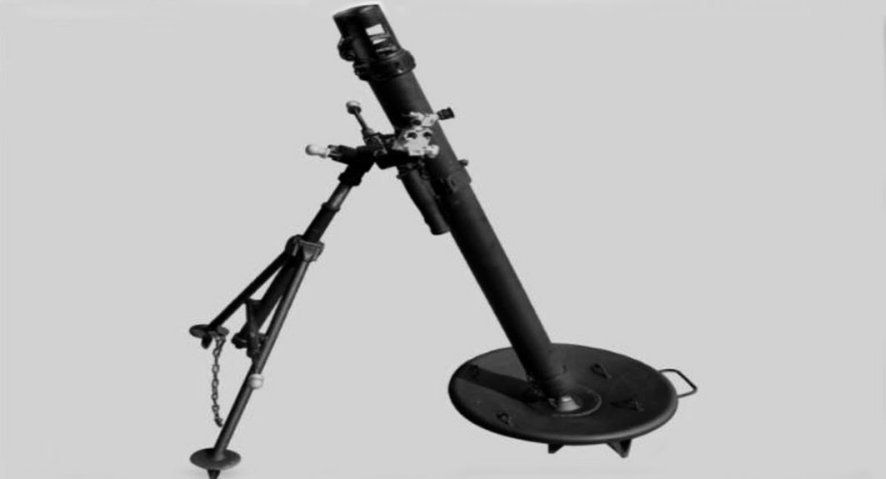 The 82 mm mortar model KBA-48 was developed in Ukraine. The smoothbore barrel is fitted with a device to prevent double loading. (Ukrainian MoD)

According to Maj Koliennikov, Ukraine has completed trials of the Bars 8 4×4 light armoured vehicle (LAV) fitted with the Spanish everis Aerospace and Defence and New Technologies Global Systems Alakran 120 mm mortar system mounted in the rear, which can be rapidly deployed over the rear of the platform onto the ground. The actual mortar barrel is from the local M120-15 with the square baseplate.

Conventional mortars take time to come into and out of action, as they normally must be unloaded from the vehicle and then assembled, and dissembled or dug out after use. This version of the Bars 8 is also referred to as the Mobile Mortar Complex (MMC). When compared to currently deployed mortars used by Ukraine, this mortar system appears more survivable against counter battery fire, and its onboard computerised fire control system coupled to a land navigation system would make it more accurate. 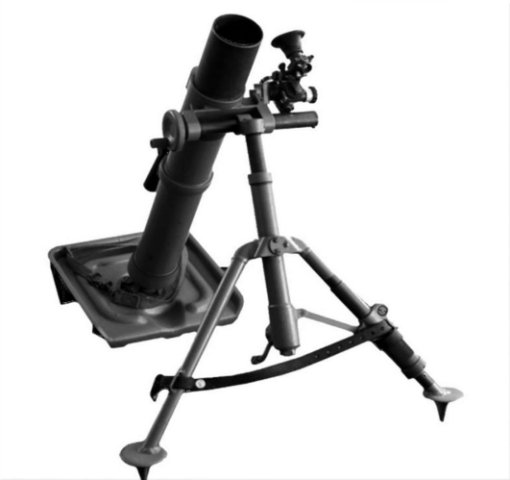