UK to use ‘swarming drones' to defeat enemy air defences

The UK is to field ‘swarming drones’ to confuse and overwhelm enemy air defences by the end of this year, the Secretary of State for Defence said on 11 February. 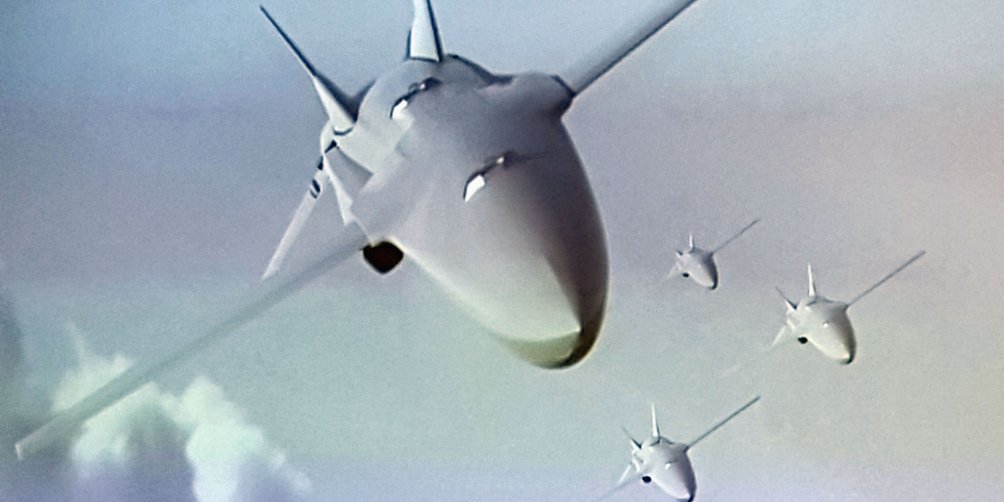 ‘Loyal wingmen’ of swarming unmanned aircraft are increasingly being seen as a viable option for defeating enemy air defence systems. The UK looks set to field such a concept operationally with the announcement by Defence Secretary Gavin Williamson that the RAF is to employ “swarm squadrons of network-enabled drones” by the end of the year. (Airbus via IHS Market/Gareth Jennings)

Speaking at the Royal United Services Institute (RUSI) in London, Gavin Williamson said that the Royal Air Force (RAF) will employ “swarm squadrons of network-enabled drones capable of confusing and overcoming enemy air-defence systems”, to be deployed by the end of 2019.

Responding to a request for further information from Jane’s , a Ministry of Defence (MoD) spokesperson said, “The RAF will form a new squadron with a new [swarming drone] concept. The swarm will hunt for enemy radar and missile systems and then cue our other aircraft to avoid or destroy them. We plan to deliver the swarm quickly by combining commercial innovation and [the MoD’s] warfighting expertise to develop flexible designs, capable of rapid mass production to meet the changing enemy threat.” The MoD added that it has not yet decided if the new squadron will be an independent squadron or if it will be tied to a current or future fast-jet squadron.

While Williamson provided no details as to pricing, he did say that it was fully costed and funded.

The UK is to field ‘swarming drones’ to confuse and overwhelm enemy air defences by the end of this ...