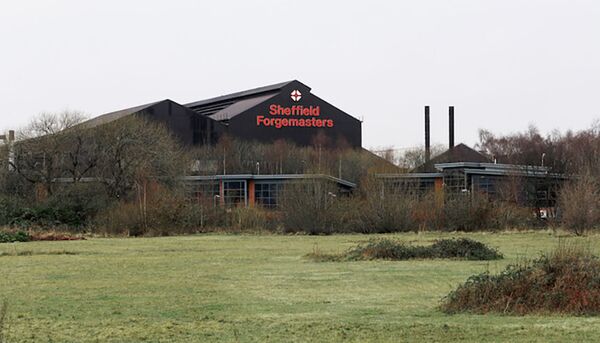 The UK Ministry of Defence (MoD) has agreed to acquire steel producer Sheffield Forgemasters International Limited (SFIL) to shore up a key supplier to the UK Royal Navy, both entities announced on 28 July.

In addition to paying GBP2.6 million (USD3.6 million) to purchase SFIL, the MoD plans to spend up to GBP400 million over the next 10 years to upgrade the company's facilities and equipment in Sheffield, England, ensuring SFIL remains a reliable source of naval steel. Sheffield Forgemasters makes steel parts for submarines and surface ships, including the new Astute-class attack submarine.

“SFIL is the only available manufacturer with the skills and capability to produce large-scale, high-integrity castings and forgings from specialist steels in an integrated facility to the highest standards required for these programmes,” the MoD said. “The acquisition has been assessed as the best value for money for the taxpayer due to the unique capabilities and circumstances.”

SFIL said it could not “fund an investment of this size” on its own and began exploring options two years ago. Its major shareholders have approved the MoD takeover, which is expected to close on 19 August.

“The MoD has already started working closely with the company to implement best-practice governance that will ensure appropriate financial oversight to secure the company's future success, with the aim eventually to return the business to the private sector,” the ministry said.

SFIL will continue its non-defence work, including serving the civil nuclear, oil and gas, and renewable energy sectors.