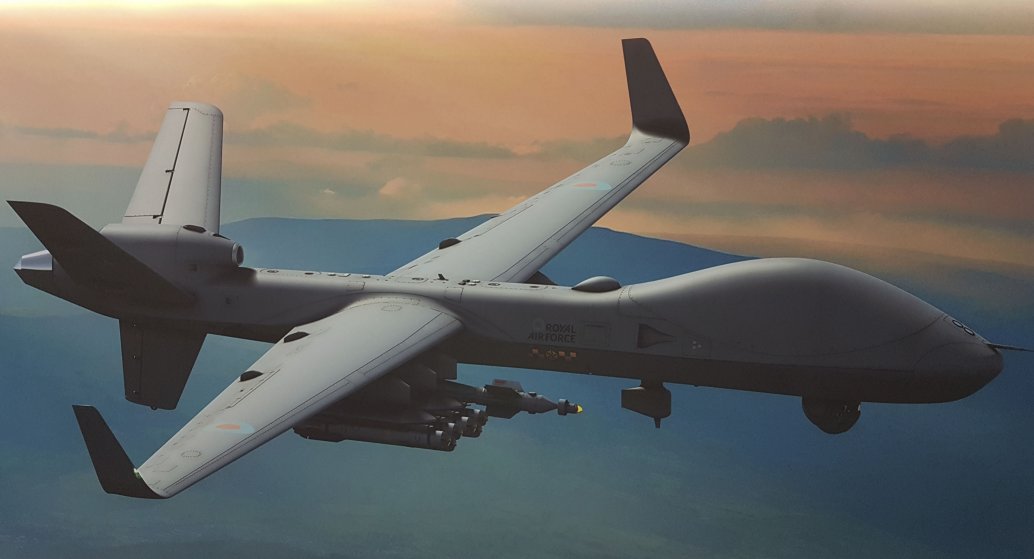 GA-ASI announced in April that the first Protector for the UK, company designation BC04/UK1, was already in the early stages of production, and will first be used for platform and weapons testing ahead of being handed over to the UK Ministry of Defence (MoD).

In July 2018 the then Chief of the Air Staff, Air Chief Marshal Sir Stephen Hillier, announced that 31 Squadron will be stood up as the Protector’s first operational unit at RAF Waddington in Lincolnshire.