The United Kingdom has embarked on a refresh of its National Shipbuilding Strategy to take a broader and more holistic approach to the maritime enterprise and supply chain. 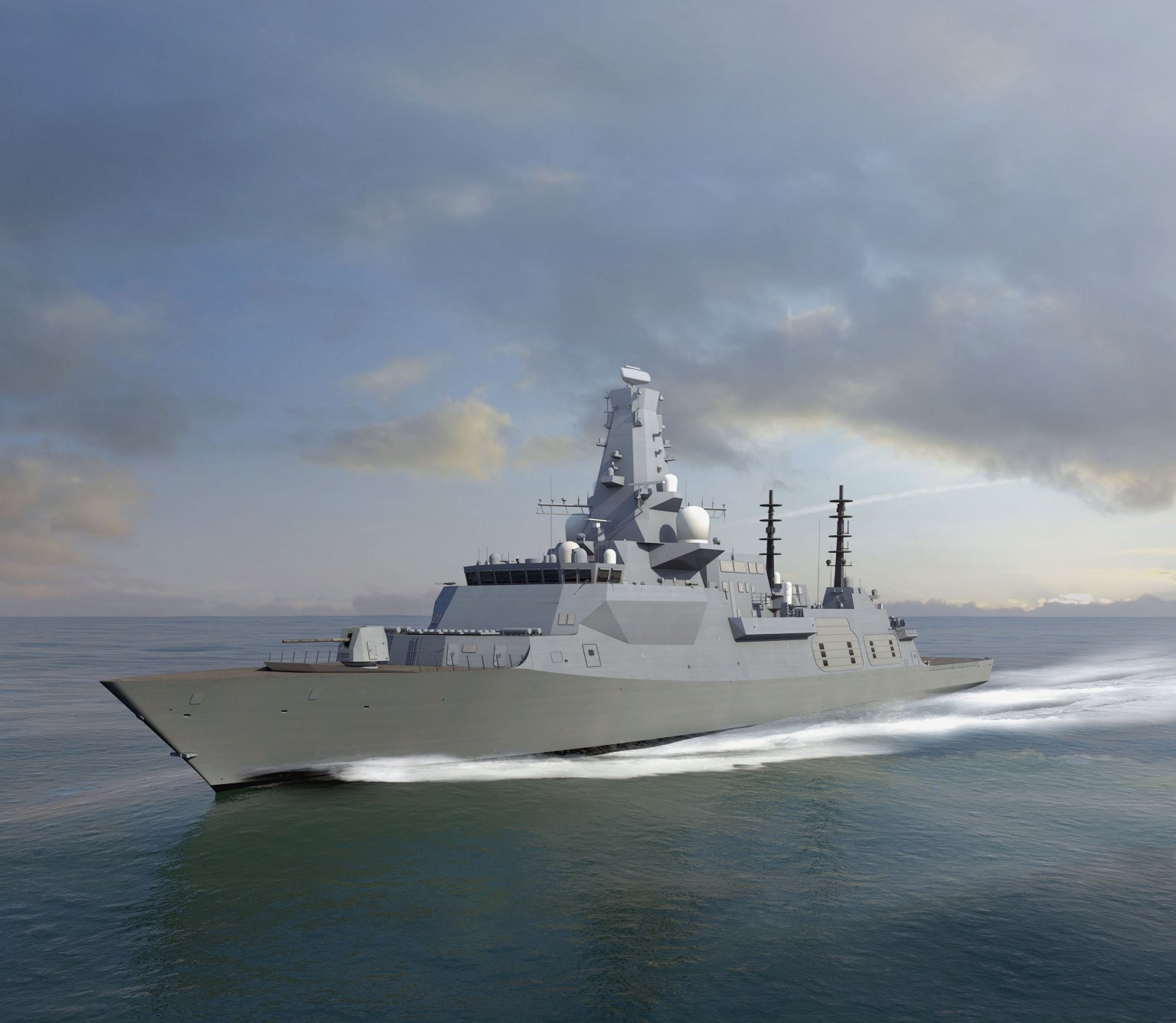 Designed to reinvigorate the shipbuilding and maritime sector across the UK regions as part of the government’s ‘levelling up’ agenda, the updated strategy is expected to be released in the third quarter of 2021. It will be accompanied by the publication of a 30-year procurement plan for all government-owned vessels.

Addressing the Society of Maritime Industries (SMI) annual conference on 16 March, Secretary of State for Defence and ‘Shipbuilding Tzar’ Ben Wallace said his vision was for “a supercharged, successful and sustainable UK shipbuilding enterprise.

“By 2030, I want our industry to be at the forefront of the technological and environmental revolutions driving our sector.”

According to Wallace, while the original National Shipbuilding Strategy published by the Ministry of Defence (MoD) in 2017 was focused on naval shipbuilding alone, the refresh would be much more wide-ranging. “It will no longer be primarily about hulls but about looking right across the shipbuilding enterprise, from naval and commercial shipbuilding to systems and subsystems,” he said, adding, “We’re going to be sending you a much clearer demand signal about what we’re trying to achieve with our procurement programmes – for the first time releasing a 30-year pipeline of all government vessel procurements over 150 tons.”