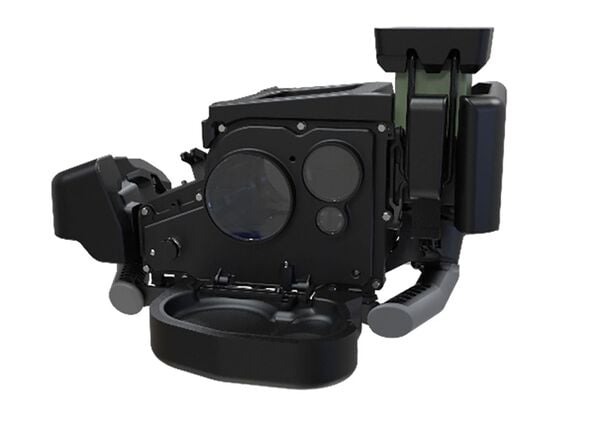 Janes understands that the acquisition of the Javelin LWCLUs would deliver a capability sustainment programme (CSP) designed to keep the Javelin anti-armour system relevant for the coming years. However, there are no requirements to procure additional missiles to complement the acquisition of the LWCLUs, as the system is backward-compatible with existing missiles in the UK inventory. The Javelin Joint Venture (JJV) has completely switched missile production to the FGM-148F model. Production of the FGM-148G is expected to begin in 2025–27, which coincides with the expected out-of-service dates of the Javelin in UK service. The Javelin CSP plans to maintain current anti-armour capabilities until the entry into service of the next-generation Close Combat Anti-Armour Weapon (CCAAW), part of the Battle Group Organic Anti-Armour capabilities project announced in May 2021.

The US Defense Security Cooperation Agency (DSCA) announced on its website on 1 August that the Depa...