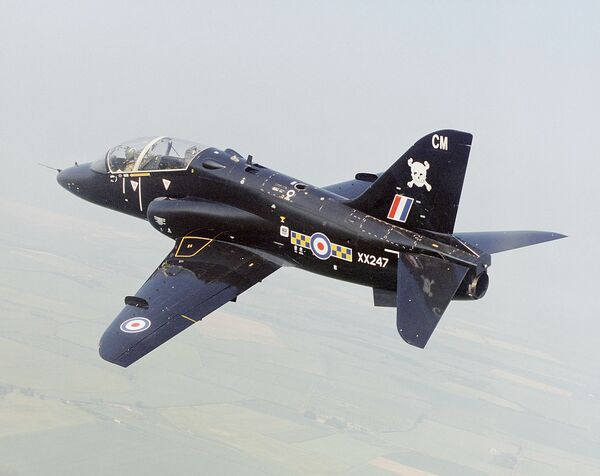 With the UK having brought forward the retirement of its Hawk T1/T1A aircraft from 2030 to 2022, the MoD is now seeking a new contractor-based aviation training service from the third quarter of 2022. (BAE Systems)

“This is an urgent requirement for the RAF [Royal Air Force], and the intention is to utilise the DSPCR [Defence and Security Public Contracts Regulations] DSPCR Competitive Procedure with Negotiation, using the accelerated timescales,” the MoD said, adding that the anticipated value of the contract will be GBP100 million (USD137 million).

As noted in the MoD solicitation, the contractor would be expected to deliver 2,400 flying hours per year of training, with a maximum rate of four simultaneous sorties and up to 12 sorties daily in a 15 hour flying window; Civil Aviation Authority or Military Aviation Authority accreditation for the proposed aircraft and activities; be available to commence contract activities from a UK base within a 30 minute transit time to the D323 North Sea training complex; and to be able to commence operations in the third quarter (Q3) of 2022.