Three major UK nuclear weapons and submarine infrastructure projects have been hit by 115% cost increases and faced delays of more than 19 months to over six years, according to the UK’s National Audit Office (NAO). 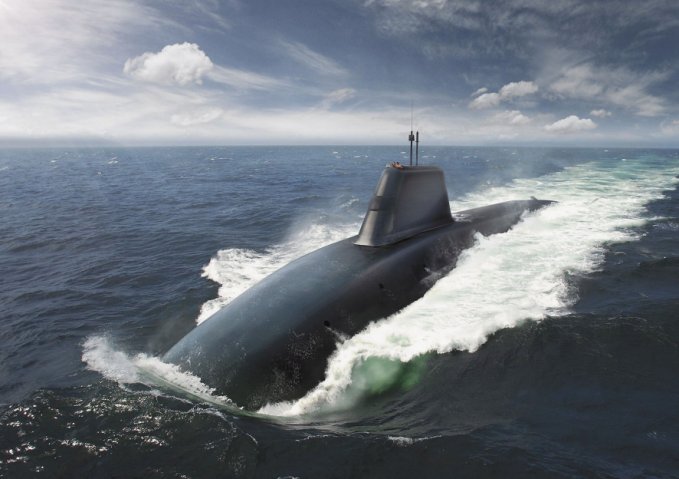 The NAO report said the cost to build facilities to pre-assemble sections of the new Dreadnought-class SSBNs at the BAE Systems shipyard in Barrow-in-Furness have increased by GBP240 million or 116% over the past four years. (Crown copyright)

In a hard-hitting report published on 10 January, the spending watchdog revealed that more than two thirds of the GBP1.35 billion (USD1.76 billion) in cost overruns on UK Ministry of Defence (MoD) funded projects can be attributed to programme management or commercial issues.

The report said that all of the projects were started before their full requirements or design maturity was settled, resulting in remedial activity costing GBP647 million. Other cost overruns were attributed to contractors’ failure to deliver to time or quality requirements (GBP87 million), changes to project management or commercial approach (GBP151 million), additional contractor fees (GBP114 million), unforeseen events (GBP11 million), and other factors (GBP339 million).

The project to build the new Project Mensa nuclear warhead assembly and disassembly facility at the Atomic Weapons Establishment (AWE) operated site in Burghfield in Berkshire has run up GBP1.072 billion or 146% in extra costs since it was launched in 2011, according to the report. AWE is a partnership between Lockheed Martin, Jacobs Engineering, and Serco.

A programme to upgrade the nuclear reactor Core Production Capability facility operated by Rolls-Royce in Raynesway in Derby has gone over budget by GBP146 million or 45% since it started in 2012.

The nuclear weapon programme that could face the greatest risk from Congressional concerns is the su...