The United Kingdom needs to devote more resources to defending its critical space-based interests, with the chief of the Royal Air Force (RAF) warning of the increasing threat posed in the domain by the country’s adversaries. 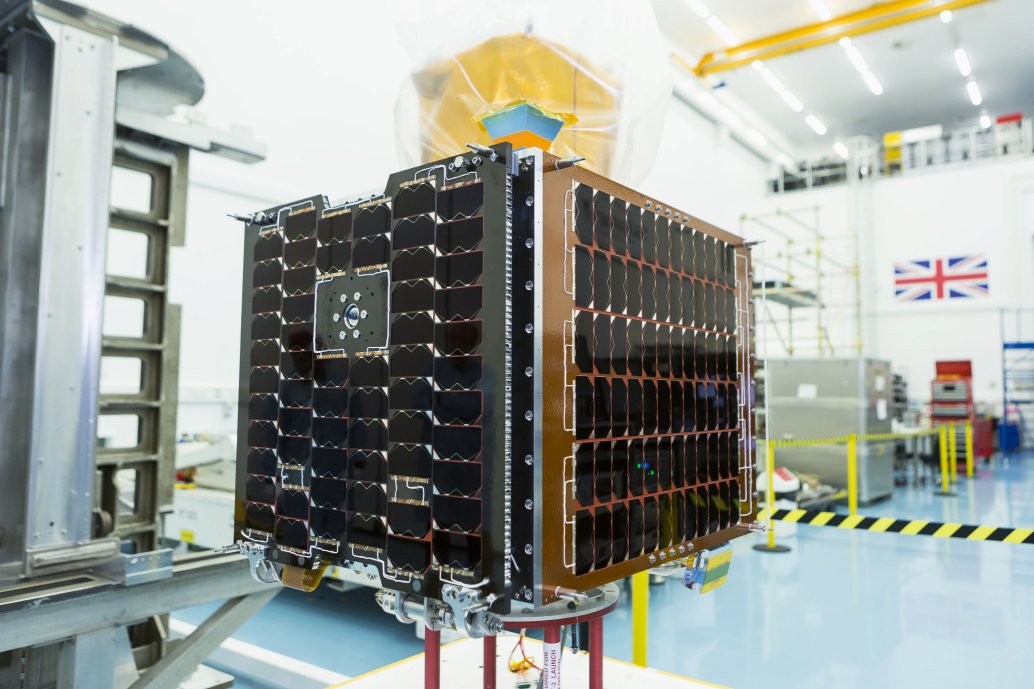 The UK’s Carbonite 2 satellite seen here at the facilities of joint developer Surrey Satellite Technology Ltd. Carbonite 2 is the UK’s first low-Earth orbit high-definition imagery and video satellite, and is an example of the country’s space capabilities that must be defended against malign actors and hostile nations. (Crown Copyright)

Speaking at the virtual Air and Space Power Association Defence Space Conference 2020 (DSC20) hosted from London on 17 November, Chief of the Air Staff (CAS) Air Chief Marshal Sir Mike Wigston said that with any future conflict likely to include the space domain, measures must be taken now to defend space-based assets, capabilities and services that are vital to the nation.

“When deterrence has failed and political discourse has run its course, a future conflict may not start in space, but I am in no doubt it will transition very quickly to space, and it may even be won or lost in space,” ACM Wigston said. “So we have to be ready to protect and if necessary defend our critical national interests in space, and just as we protect and control the skies we must protect the security of the space domain, not only for our access to those vital space-based services, but also to protect and enable multi-domain activity by land, sea, air and cyberspace. If we don't think and prepare today, we won't be ready when the time comes.”