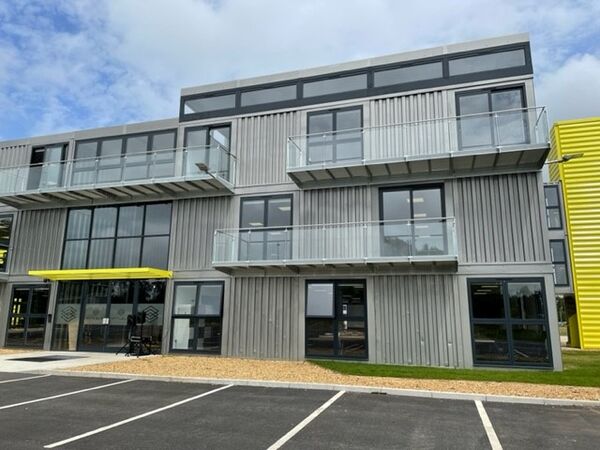 The UK Ministry of Defence (MoD) has officially opened the Defence BattleLab, based in Dorset Innovation Park, which is designed to foster innovation between the UK armed forces, industry, and academia in a collaborative space.

Quin said that the military end-users would also have a base there, helping to drive innovation and enable small and medium-sized enterprises (SMEs) to put their inspiration into production at pace.

Lieutenant General Sir Christopher Linley Tickell, deputy chief of the General Staff, told Janes that the centre would focus on areas pertaining to human machine teaming, artificial intelligence (AI), machine learning, electrification, Global Positioning System (GPS), and positioning, navigation, and timing (PNT). He added that the MoD is open to working on any type of technology.

Industry and academia will also be able to access testing ranges with 15,000 ft of cleared airspace, sea space, and a live-fire capable range, the MoD said.

According to Quin, the lab will be open to collaboration with international partners, with opportunities to have a close relationship with NATO's Defence Innovation Accelerator for the North Atlantic (DIANA).

The UK Ministry of Defence (MoD) has officially opened the Defence BattleLab, based in Dorset Innova...