The UK Ministry of Defence (MoD) has issued an invitation to tender (ITT) for the next phase of developing its Skynet satellite communications (satcom) system, known as the Skynet Delivery Wrap, with four companies invited to bid for the contract.

The ITT was revealed on Defence Contracts Online (DCO). The value of the contract was not disclosed, but Janes understands that it is about GBP400 million (USD499.1 million).

The four companies invited to bid are Airbus Defence & Space (D&S), Babcock Integrated Technology Ltd, British Telecommunications (BT), and Serco Ltd. Serco announced in November 2019 that it was partnered with Lockheed Martin, CGI, and Inmarsat plus “a number of other highly skilled providers”. 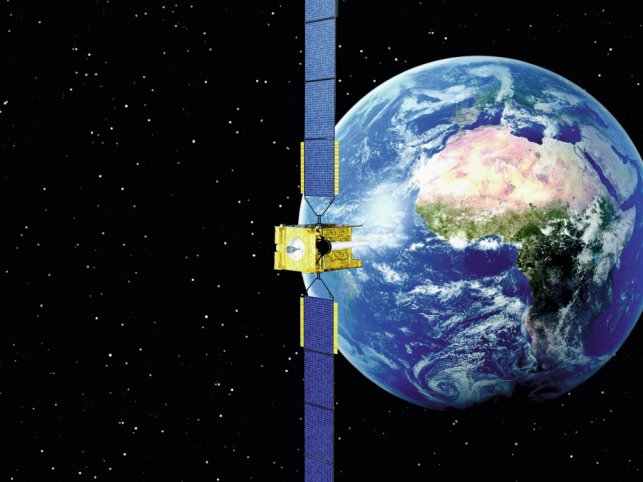 At the same time as the ITT publication, Airbus D&S announced that it is partnering with KBR, Leidos, Northrop Grumman, and QinetiQ to invite SMEs to join in an “Open Innovation – Space” initiative with the aim inter alia of “Building on existing successful partnerships with UK Government to deliver future space solutions for UK including the Skynet Service Delivery Wrap”.

BT has announced that it is partnering with NSSLGlobal and Viasat UK Ltd for the contract. Babcock would not comment except to confirm that it is bidding.

The Skynet 5 system is a 15-year-old design with a constellation of four space vehicles, and although still effective its service life was already extended for four years from the original 2018 end date. It is provided through an output basis private finance initiative (PFI) contract with Airbus D&S that ends in August 2022. It now needs to be replaced.

The UK Ministry of Defence (MoD) has issued an invitation to tender (ITT) for the next phase of deve...

Thales UK has developed a Smartwatch for use in dismounted soldier systems as a concept demonstrator...

Thales UK has developed a Smartwatch for use in dismounted soldier systems as a concept demonstrator...