The UK Ministry of Defence (MoD) has received from Boeing a new GBP100 million (USD127 million) facility for the P-8A Poseidon MRA1 maritime multimission aircraft (MMA), at the type’s future home base in Scotland. 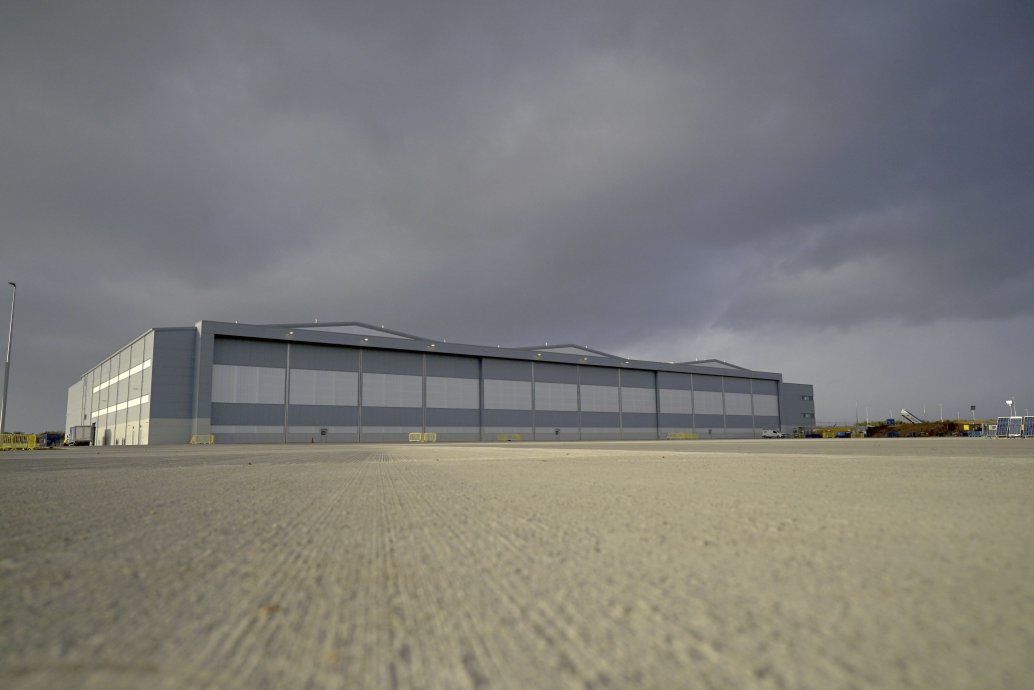 Boeing handed over the new facility for the UK’s P-8A Poseidon fleet at RAF Lossiemouth in Scotland on 23 July. (Boeing)

The event at Royal Air Force (RAF) Lossiemouth, announced by Boeing on 23 July, was the latest milestone in the standing-up of the UK Poseidon force following delivery of the first two of nine aircraft to nearby Kinloss Barracks over recent months. Initial deliveries are taking place into Kinloss while the Lossiemouth facilities are prepared.

“The Strategic Facility at RAF Lossiemouth is going to be an outstanding working environment optimised to support the RAF’s new Poseidon [MMA]”, said Air Commodore Rich Barrow, Assistant Chief of Staff Capability Delivery C2ISR, Air. “Delivered by Defence Equipment and Support [the contracting arm of the MoD] and Boeing, the project has progressed at impressive speed and will deliver exactly what we need in time to meet the arrival of our new aircraft at RAF Lossiemouth in the autumn.”

As noted by Boeing, the hangar bay of the structure, known as the Strategic Facility, can hold three Poseidons, as well as accommodation for 120 Squadron and 201 Squadron, and training and mission support facilities, including simulators, to be delivered later this quarter. The new facility is set to become fully operational later this year.

UK and Belgium to collaborate on Protector/SkyGuardian UAS

The United Kingdom and Belgium are to collaborate on their General Atomics Aeronautical Systems Inc ...