The UK Ministry of Defence (MoD) has awarded Thales an extension to the Future Air Defence Availability Project Team (F-ADAPT) to maintain the British Army and Royal Marines’ short-range air-defence (SHORAD) capabilities until 2026, the company announced on its website on 4 March. 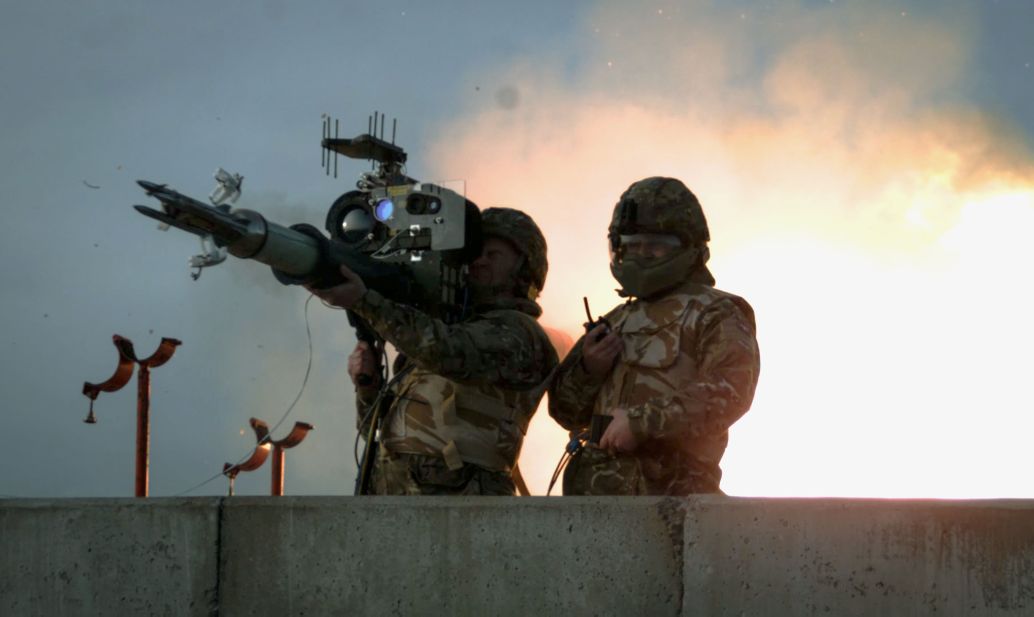 Under the GBP100 million (USD139 million) contract for F-ADAPT Part B, Thales will provide equipment availability, support, and maintenance for the UK’s Starstreak missiles – known as the High Velocity Missile (HVM) in UK service – and the company’s Lightweight Multirole Missile (LMM).

The SHORAD missile systems come in three platform variants: shoulder-launched, a lightweight multiple launcher capable of firing three missiles via a tripod, and a self-propelled system for firing up to eight missiles from a Stormer armoured vehicle.

Extension to F-ADAPT will see Thales continue to provide through-life support availability for these weapon systems and synthetic trainers out to 2026, with much of the work concentrated on the company’s Belfast facility.

Philip McBride, managing director at Thales Belfast, explained to Janes on 3 March that the MoD designates numbers and types of SHORAD equipment to be kept in a full state of readiness for certain periods. Thales must maintain the equipment and ensure it is readily available, with the possibility that the company could have to quickly ramp up its efforts at short notice. The contract also supports the transition to deployed operations.

The deal positions the company well for any future UK ground-based air-defence requirement, McBride added, while also improving its pitch for the international market, particularly in Southeast Asia, a market where the company has had success over the past five years with its missile systems.

The UK Ministry of Defence (MoD) has awarded Thales an extension to the Future Air Defence Availabil...