The UK Ministry of Defence (MoD) has awarded MBDA in the UK a contract for an advanced software enhancement to the Brimstone 3 precision-attack weapon system.

The Brimstone 3B (B3B) software capability upgrade will be integrated with the Brimstone 3A (B3A) Capability Sustainment Programme (CSP) – a new-build missile and stockpile augmentation package – to eventually deliver the enhanced Brimstone 3 solution. The MoD approved the B3B contract on 30 March 2020, and subsequently placed a GBP197 million Demonstration and Manufacture contract with MBDA in April 2020. No formal notification of the B3B contract has been disclosed, although the programme is mentioned in the UK Defence Equipment Plan 2020, which was published on 12 January 2021.

In March 2018 the MoD awarded MBDA a GBP400 million Capability Sustainment Programme (CSP) contract to address obsolescence in the Brimstone 2 with a new hardware standard. Brimstone CSP, later redesignated Brimstone 3A, retains a number of key components from the legacy Brimstone 2, including the modular airframe, the MBDA-developed enhanced dual mode (94 Ghz Millimetric Wave (mmW) radio frequency (RF)/ semi-active laser (SAL) seeker, the insensitive munition (IM)-compliant Vulcan rocket motor sourced from Roxel, and the IM-compliant multi-effects warhead developed by MBDA subsidiary TDW in Germany. B3A enhancements included a next-generation microelectromechanical system (MEMS)-based tactical inertial measurement unit (IMU) developed by Atlantic Inertial Systems (AIS) and a new enhanced autopilot for improved precision at range. The missile also received an improved battery, delivering an additional 30% engagement duration. Accordingly, the maximum range that the missile can operationally work at has now been increased by more than 20%. However, engagement ranges of Brimstone 2, and the future Brimstone 3, have not been publicly disclosed. 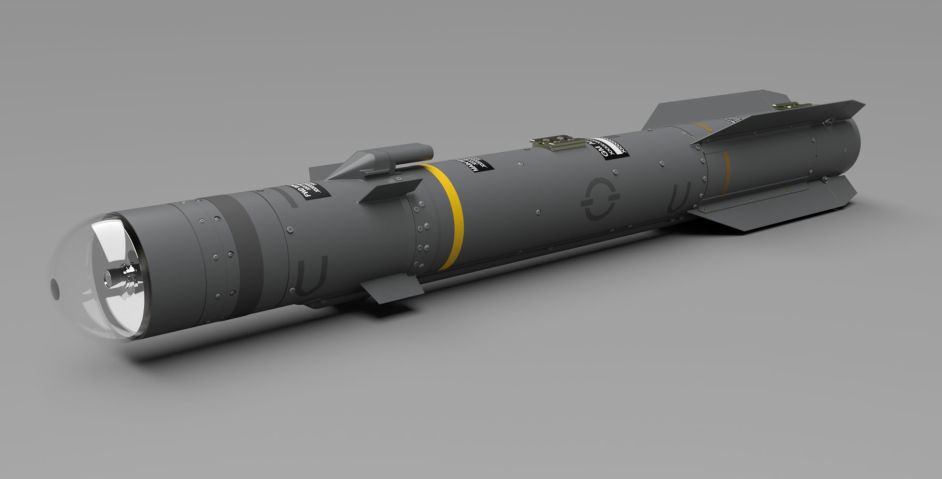 The UK Ministry of Defence (MoD) has awarded MBDA in the UK a contract for an advanced software enha...