The three nations so far signed up to partner on the Future Combat Air System Technology Initiative (FCAS TI) have begun industrial discussions on developing a “world-leading” combat aviation capability. 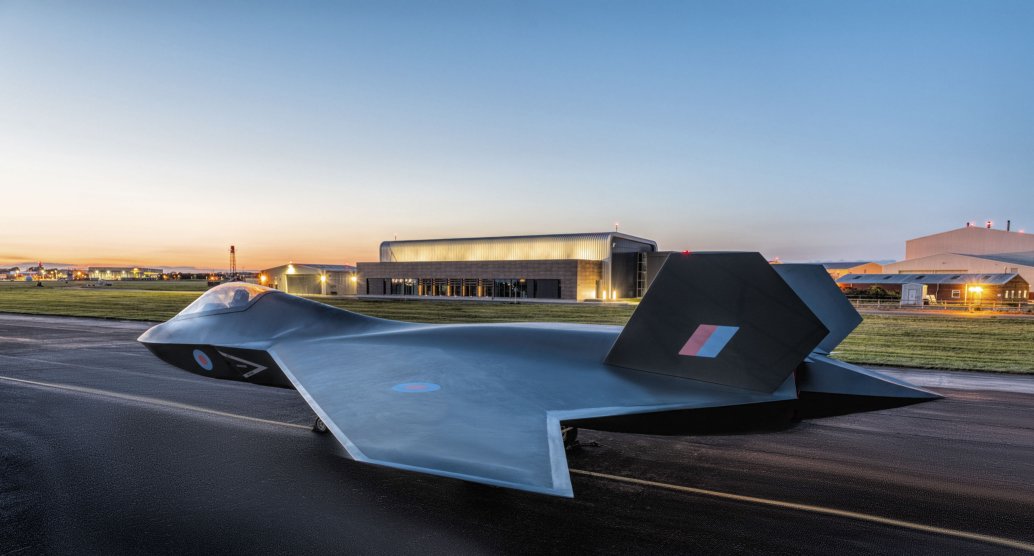 A mock-up of the Tempest future fighter. The UK, Italy and Sweden are to enter into an industrial framework that would develop technology for the FCAS TI initiative that will feed into Tempest, and also to upgrade their current generation of Eurofighter and Gripen combat aircraft. (BAE Systems)

The prime companies from each of the nations – BAE Systems from the UK, Leonardo from Italy and Saab from Sweden – issued a joint statement on 22 July in which they noted that the framework would see the partners combine their expertise to collaborate in the development of the cutting-edge technologies required.

“Today’s announcement builds on bilateral discussions which have taken place between the UK and Swedish and Italian industries and establishes a trilateral industry group. Together, the companies will assess common routes to future combat air capability using their know-how, expertise and technology development activities across current and future combat air systems,” the statement, which was released during the virtual Farnborough International Airshow, said.

The three nations so far signed up to partner on the Future Combat Air System Technology Initiative ...