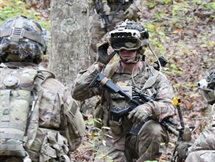 The United Kingdom is growing the level of organic sustainment and support it is able to provide for its fleet of Lockheed Martin F-35B Lightning combat aircraft, with the GBP76 million (USD101 million) Lightning Air System National Availability Enterprise (LANCE) contract. 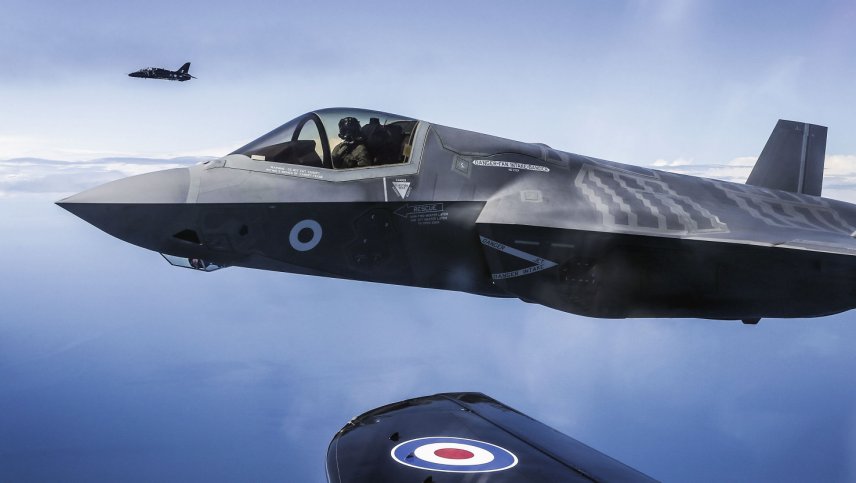 With 21 of an initial planned 48 F-35B aircraft so far delivered to the UK, the country has announced Project LANCE to grow the level of organic national support for the fleet. (Crown Copyright)

Announced on 14 January, the Project LANCE award signed by Lockheed Martin and the F-35 Joint Program Office (JPO) will, according to the Royal Air Force (RAF), provide additional expertise on aircraft maintenance, bespoke UK training courses for pilots, groundcrew and engineers, and logistical and technical support for the fleet over the next two years.

“Based at RAF Marham, home of the UK Lightning Force, the investment reflects the increasing size of the UK’s F-35 fleet and will create and secure 172 jobs mainly at the Norfolk base,” the RAF said. “The contract will provide support for 25 months, with an option for a further three months. The majority of the work will be carried out by subcontractor BAE Systems.”

As noted in the announcement, the contract will deliver additional personnel expertise at the existing Maintenance & Finishing Facility, where the aircraft are maintained; the Integrated Training Centre, where pilots, ground crew and engineers are trained with bespoke UK courses; and the Lightning Operations Centre, a key logistics and support hub for the Lightning Force.

The United Kingdom is growing the level of organic sustainment and support it is able to provide for...

Lockheed Martin has restated the financial case for the F-35 Lightning combat aircraft to the United...