The UK government has committed itself to the Future Combat Air System Technology Initiative (FCAS TI) in general and the Tempest future fighter in particular as part of a wider GBP16.5 billion (USD21.8 billion) multiyear funding settlement for the Ministry of Defence (MoD). 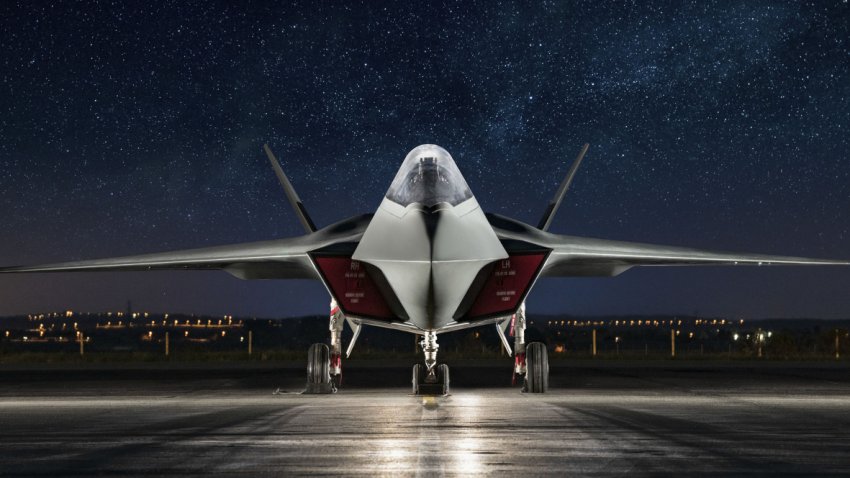 The Tempest fighter is due to enter RAF service in the 2030s. The FCAS TI project that underpins the programme will benefit from a GBP1.5 billion investment in research and development as part of a wider settlement for the MoD announced by the government. (BAE Systems)

Formally announced by Prime Minister Boris Johnson on 19 November the deal, combined with a manifesto commitment of a 0.5% uplift, takes the total extra spend on defence to GBP24.1 billion over the next four years. It includes GBP1.5 billion in research and development (R&D) for programmes, such as the FCAS TI effort of which Tempest is a core tenet.

“This is excellent news for [the MoD], and provides us with the financial certainty we need to modernise, plan for the future, and adapt to the threats we face,” Secretary of State for Defence Ben Wallace said, adding, “Over the next few months I will set out in more detail our ambitious agenda for [the MoD].” As noted by the MoD, the prime minister’s announcement marked the first outcomes from the Integrated Review of foreign policy, security, defence, and development, the full conclusions of which will be announced in early 2021.