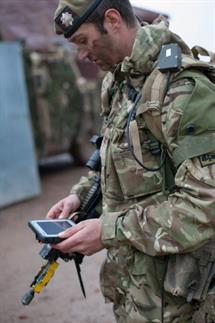 The United Kingdom is to extend operations of three Royal Air Force (RAF) Boeing Chinook heavy-lift helicopters that have been deployed to Mali since July 2018, the government announced on 9 July. 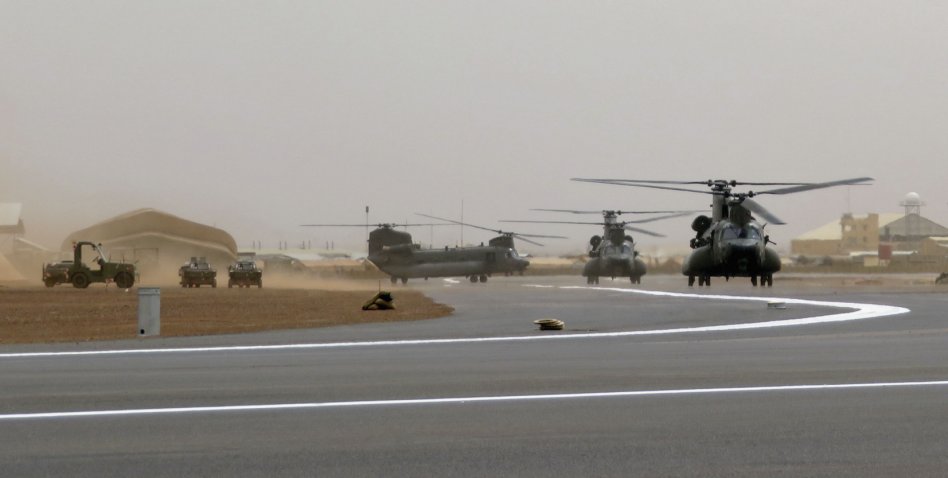 Having supported French operations in North Africa since mid-2018, the three UK Chinooks will remain in-theatre for a further six months at least. (Crown Copyright)

“The UK’s helicopters bring a unique logistical capability to the operation, allowing French ground forces to operate more effectively across the Sahel including in Niger and Burkina Faso. French forces, with UK support, are leading the fight against violent extremism in a region where militants linked to Al-Qaida and Islamic State pose a constant threat,” the UK Ministry of Defence (MoD) said.

In an area of operations that covers the G5 Sahel countries (and former French colonies) of Burkina Faso, Chad, Mali, Mauritania, and Niger, which is about 3,200 km across and wider than Europe, the approximately 4,500 French troops deployed on Operation ‘Serval’ and Operation ’Barkhane’ have been largely dependent on the helicopters provided by French Army Light Aviation (Aviation Légère de L'Armée de Terre: ALAT) and French Air Force (Armée de l’Air: AdlA) Airbus Helicopters Tiger, Aerospatiale Gazelle, NHIndustries NH90, Aerospatiale Puma, and Airbus Helicopters Caracal helicopters, as well as by the three RAF Chinooks. These in turn are supported by multinational helicopters assigned to the United Nations Multidimensional Integrated Stabilisation Mission in Mali (MINUSMA).