The United Kingdom has expanded its industry team developing the Tempest future fighter aircraft, with a further seven national companies revealed on 20 July and more set to follow. 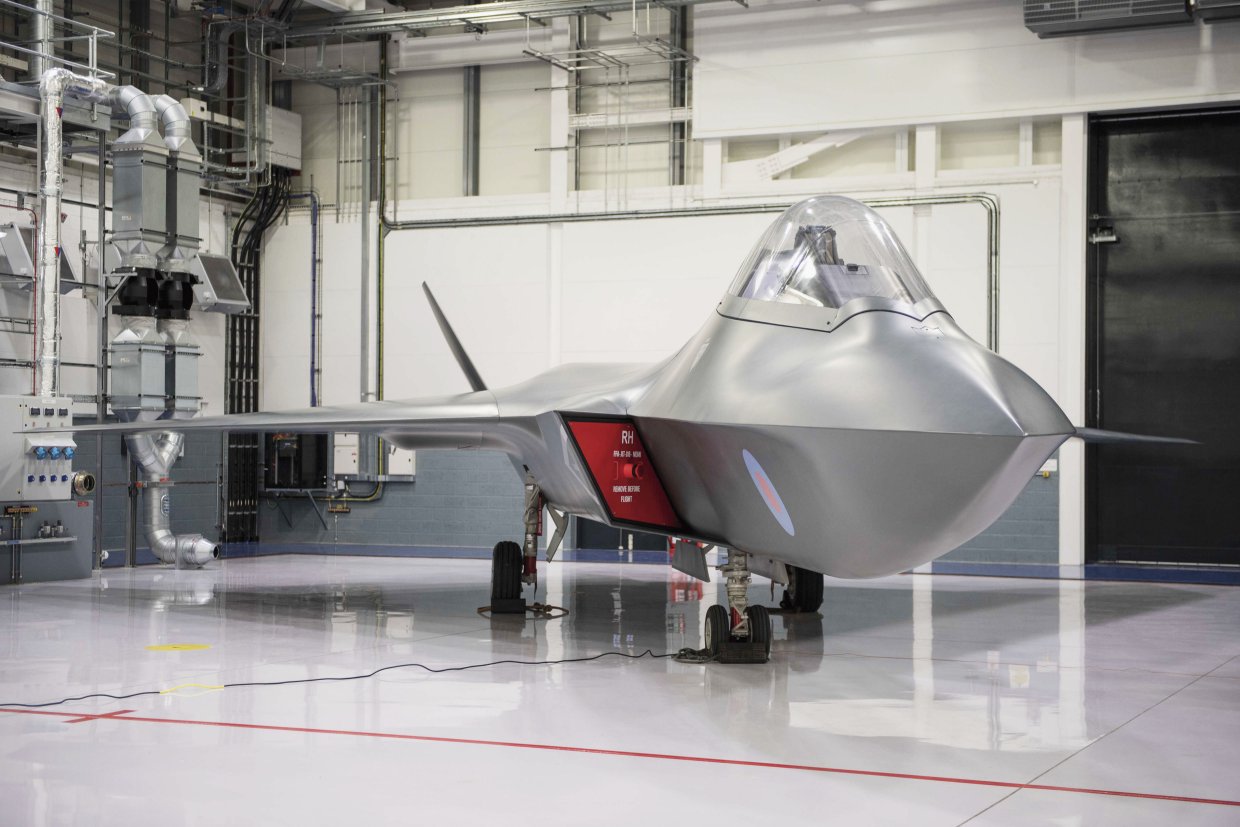 With the Tempest future fighter set to enter service in the 2030s, the UK has added a further seven companies to the industry effort and has plans to add more still. (Crown Copyright)

Announced to coincide with what would have been the opening day of the Farnborough International Airshow, project-lead BAE Systems noted that the additional companies had been signed-up to progress opportunities to work on future combat air concepts and underpinning technologies across Team Tempest.

“The companies involved include Bombardier Belfast, Collins Aerospace in the UK, GE Aviation UK, GKN Aerospace, Martin-Baker, QinetiQ, and Thales UK. This is the first phase of organisations to sign such agreements, with more to be announced,” BAE Systems said.

Italy’s inclusion in the project in September 2019 added the wider Leonardo company, while MBDA UK was joined by MBDA Italy, with Elettronica Group and Avio Aero also joining the effort. While Sweden is part of the wider FCAS, it currently has no direct national or industrial participation in the Tempest project.