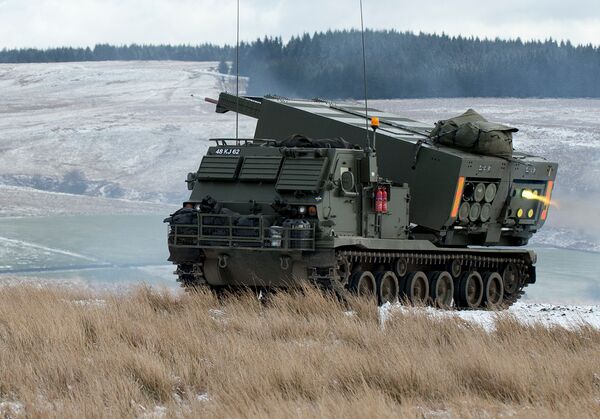 Brigadier Neil Budd, commander of 1st Deep Recce Strike BCT, told Janes on 29 July, “As set out in the Future Soldier vision for the modernisation of the British Army, 1st Deep Recce Strike Brigade Combat Team formed up on 1 July. This is an exciting development. It sees the integration, by design, of fires and intelligence, surveillance, targeting, acquisition, and reconnaissance to give the British Army a potent, modern, recce-strike capability.”

British Army chiefs have disbanded one of the service's three armoured infantry brigades as they pro...