UK Defence Secretary Ben Wallace confirmed on 22 March that the British Army will be reduced to 72,500 soldiers by 2025 from its current trained strength of 76,000 personnel as part of London’s 16 March Integrated Review of Security, Defence, Development, and Foreign Policy. 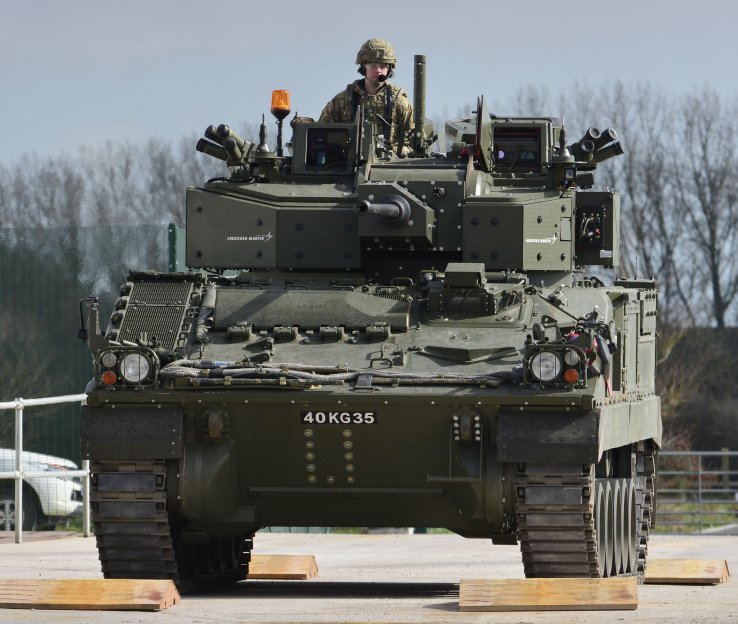 The Warrior Capability Sustainment Programme is to be terminated under the UK’s Defence Command Paper. (Janes/Patrick Allen)

In his command paper titled Defence in a competitive age, Wallace reveals a major overhaul in the organisation of the British Army and reduces its headline strength from 82,000, although recruitment problems mean it has not met this target for several years. Reductions include disbandment of one infantry battalion, along with closing down an unspecified number of logistic, medical, and equipment repair units. Four specialist infantry battalions are to be reroled to form the core of a new Ranger regiment.

The reduction in army personnel is also accompanied by the termination of the Warrior Capability Sustainment Programme and a reduction in the number of Challenger 2 main battle tanks to be upgraded to the Challenger 3 standard to 148. The procurement of Boxer mechanised infantry vehicles and the Ajax family of armoured vehicles is to proceed as planned.