The UK government's Infrastructure and Projects Authority (IPA) has revealed in its annual report published on 15 July a GBP450 million (USD612 million) cut in the budget to build the Tempest Future Combat Air System. In its first public assessment of the programme to build a replacement for the UK Royal Air Force's (RAF's) Typhoon combat aircraft, the IPA gave the project an amber/red risk rating, saying there are “major risks or issues apparent in a number of key areas”. For the first time, the scale of UK Ministry of Defence (MoD) funding for Tempest was revealed to be GBP9.46 billion. 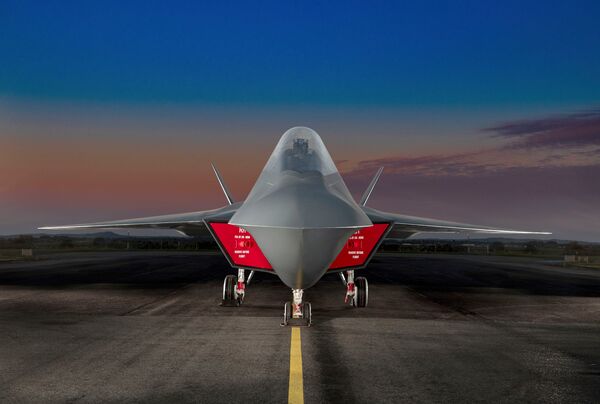 The IPA has revealed a GBP450 million cut in the budget to build the Tempest Future Combat Air System. (BAE Systems)

The IPA said that the ministry had capped spending on the first four years of the Tempest programme at GBP12.8 billion despite the UK's Integrated Review of Security, Defence, Development, and Foreign Policy in March allocating some GBP1.65 billion for the aircraft's concept and assessment phase.

“The level of investment was significantly less than required, however it preserves the feasibility of the programme within current parameters, but adds significant overall programme risk, particularly to the assumed date for initial operating capability,” the IPA said. “The concept and assessment phase will provide the evidence for programme viability, including level of additional investment and/or other options for the provision of combat air. Investments and milestones beyond this phase are subject to a margin of error in terms of time, cost, and performance that will be refined prior to the next decision gate.”

The UK government's Infrastructure and Projects Authority (IPA) has revealed in its annual report pu...