UK and Belgium to collaborate on Protector/SkyGuardian UAS

The United Kingdom and Belgium are to collaborate on their General Atomics Aeronautical Systems Inc (GA-ASI) MQ-9B unmanned aircraft system (UAS) programmes, with a statement of intent (SOI) announced on 18 August. 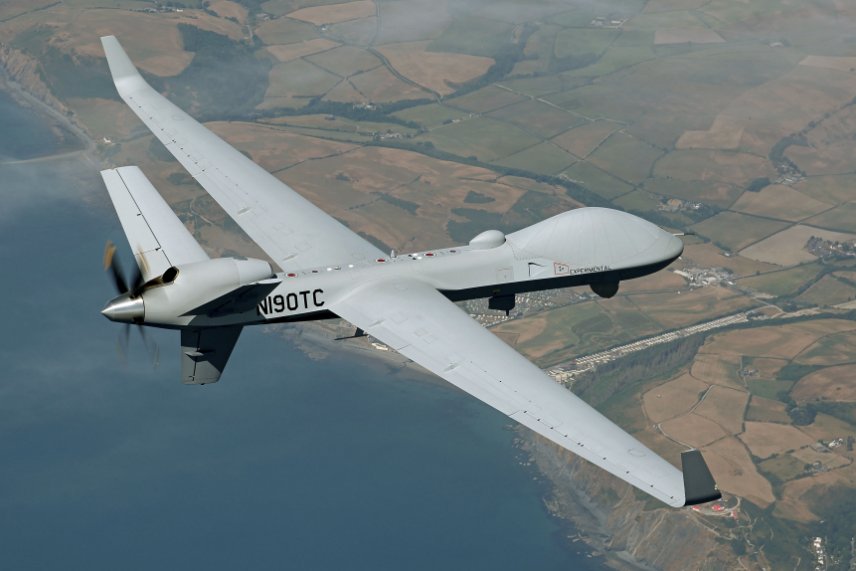 Known as Protector RG1 in the UK and SkyGuardian in Belgium, the MQ-9B is the subject of a statement of intent between the two countries to collaborate on their two programmes. (GA-ASI)

The SOI, which was signed by the chiefs of the Royal Air Force (RAF) and the Belgian Air Component (BAC), relates to the future operation of the MQ-9B, which is known as Protector RG1 in the UK and by its official company name of SkyGuardian in Belgium (previously, the platform was referred to by GA-ASI as Certifiable Predator B).

“The SOI was signed by Air Chief Marshal Mike Wigston, Chief of the [UK] Air Staff, and Major General Frederik Vansina, Commander of the Belgian Air Component. Both parties will now focus on opportunities to work together on training, maintenance, logistic support, interoperability and capability enhancement,” the RAF said in its announcement, noting that the UK is to be the lead customer for the medium-altitude long-endurance (MALE) UAS capability.

The UK government has invested in an initial 16 Protector RG1 platforms to replace the RAF’s nine MQ-9 Reapers (the government has a stated requirement for 20, although a US Defense Security Cooperation Agency notification of the proposed Protector sale has put the number at 26), with a contract for the first three having been signed in July. With deliveries set to commence in 2024, 31 Squadron will be stood up as the Protector’s first operational unit at RAF Waddington in Lincolnshire.

The United Kingdom and Belgium are to collaborate on their General Atomics Aeronautical Systems Inc ...