Norway’s UBIQ Aerospace has developed technology based on electro-thermal concepts that allows Group 2 and 3 unmanned aerial vehicles (UAVs) to autonomously de-ice while flying in conditions conducive to icing.

Kim Lynge Sorensen, UBIQ Aerospace CEO, told Janes on 9 November that most modern fixed-wing UAVs were built for operations in fair weather and regions such as the Middle East. The typical mitigation measure for UAVs scheduled to fly in conditions conducive to icing is to postpone flight until better conditions develop. A video on UBIQ Aerospace’s website shows a UAV crashing after accumulating ice during flight. 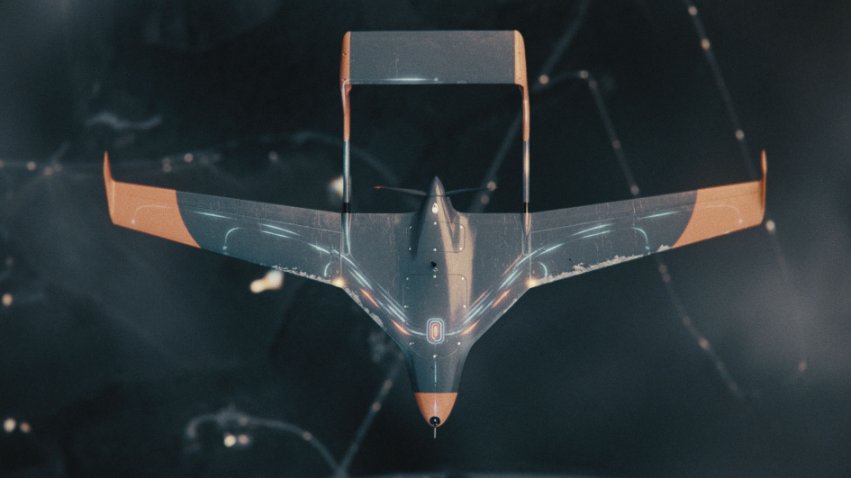 Artist’s illustration of UBIQ Aerospace’s autonomous de-icing solution for UAVs using atmospheric sensors to alert the system when there is a risk of icing conditions. (UBIQ Aerospace)

Sorensen said the D-ICE system works by monitoring the atmospheric conditions in which an aircraft is operating after take-off. Detection algorithms and sensors monitor the aircraft’s performance for unexpected aerodynamic changes to aerodynamic properties.

As soon as icing, or operational conditions conducive to icing, is present, the system boots up and begins detecting whether ice is building up anywhere on the aircraft. If ice is building up on the aircraft, Sorensen said the system removes it through the electro-thermal panels located on specific areas of the aircraft prone to ice formations, such as the leading edge of an aerodynamic surface. The system also uses these electro-thermal panels to detect icing.

UBIQ Aerospace’s system ensures that enough ice has developed for removal because Sorensen said it will not be efficient if it simply heats the thermal panels to high temperatures.

“If it is just right, and enough ice builds, then the weight of the ice and the shape of the ice actually helps us remove it by heat,” Sorensen said.