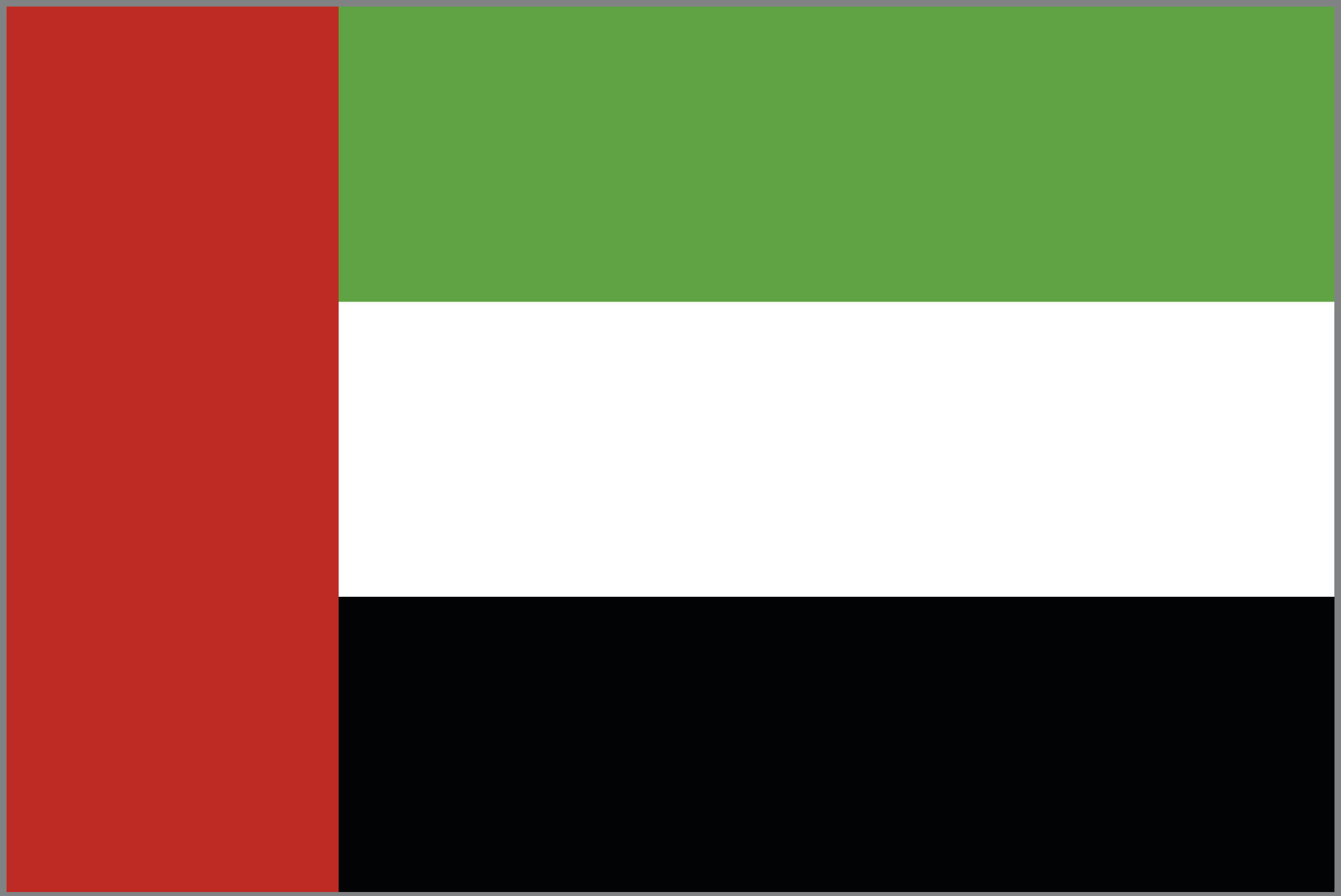 The UAE has issued a list of equipment and technology that are subject to export controls. (Getty Images)

The United Arab Emirates’ (UAE’s) export control authority, the Committee for Goods and Materials Subject to Import and Export Control, has released a list approved by the UAE Cabinet of equipment subject to export control restrictions.

Published on the authority’s website on 22 July, the list was approved through the Cabinet Resolution 50 of 2020; and is an annex to the existing Federal Law number 13 of 2007 that introduced export controls on goods entering and leaving the country.

The schedule of goods implements controls on a number of dual-use goods and equipment as agreed through multilateral export control regimes including those developed by the Australia Group, the Nuclear Suppliers Group, the Missile Technology Control Regime, the Wassenaar Arrangement, the Chemical Weapons Convention, and the Organisation for the Prohibition of Chemical Weapons.

The 11 categories cover a range of technologies, including nuclear materials, sensors, avionics and navigation systems, and telecommunications systems.

Notably, Category 11 of the list covers specific ‘National Controlled Commodities’, which includes a range of military ground vehicles and marine systems. These include vehicles, trailers, armour, and shock absorbers. Additionally, unmanned conversion kits and systems are also included in the category, including equipment for remote or autonomous steering, acceleration and braking, and control or navigation systems, as well as test and evaluation equipment.

Both military and civil security vehicles are included in Category 11, with cash-in-transit and riot control vehicles mentioned.

The UN arms embargo on Iran has expired as part of the Joint Comprehensive Plan of Action (JCPOA) ag...

Saudi Arabia has begun efforts to acquire a new range of 4×4 vehicles for use by multiple government...