The United Arab Emirates (UAE) military confirmed it has acquired Norinco AH4 gun-howitzers on 21 February, when it announced on the last day of the IDEX show held in Abu Dhabi that it had awarded an AED30 million (USD8.2 million) contract to the local company International Golden Group (IGG) to supply ammunition for the weapon. 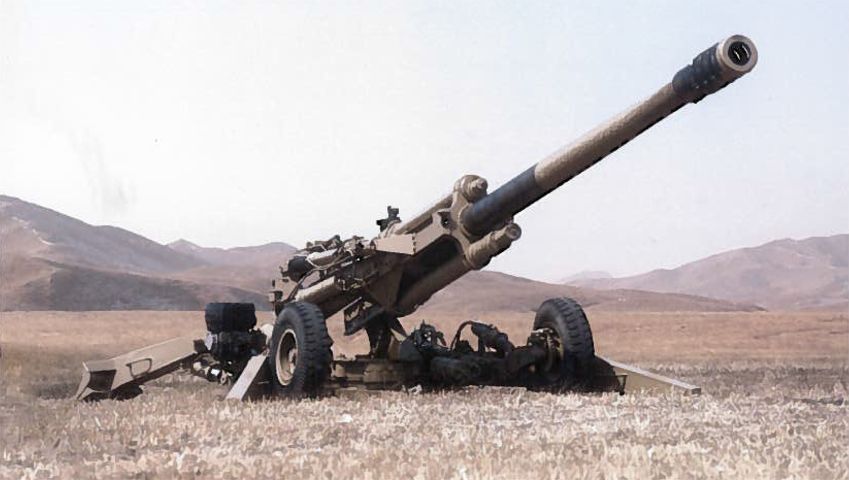 The UAE is the first known operator of the AH4. (Norinco)

An industry source told Jane’s that the UAE has received at least one batch of six of the 155 mm/39 calibre lightweight gun-howitzers to arm a battery for deployment in Yemen.

The UAE has already deployed some of its Denel G5 155 mm/45 calibre towed gun-howitzers to Yemen but these are considered too heavy for some missions. The G5 weighs about 14 tonnes, while Norinco says the AH4 weighs 4.5 tonnes. This means that, unlike the South African gun, it can be moved by one of the UAE’s CH-47F Chinook transport helicopters using a sling.

The industry source said the UAE has also taken delivery of a quantity of the latest Norinco GP6 laser-guided 155 mm projectile, which the Chinese company says has a minimum range of 6 km and a maximum range of up to 25 km with a first round hit probability of at least 90%.

The UAE had already been suspected of using the GP1 laser-guided projectile after the remnants of one was photographed by a militant group in eastern Libya, where the Gulf state has deployed a small military force in support of the Libyan National Army. 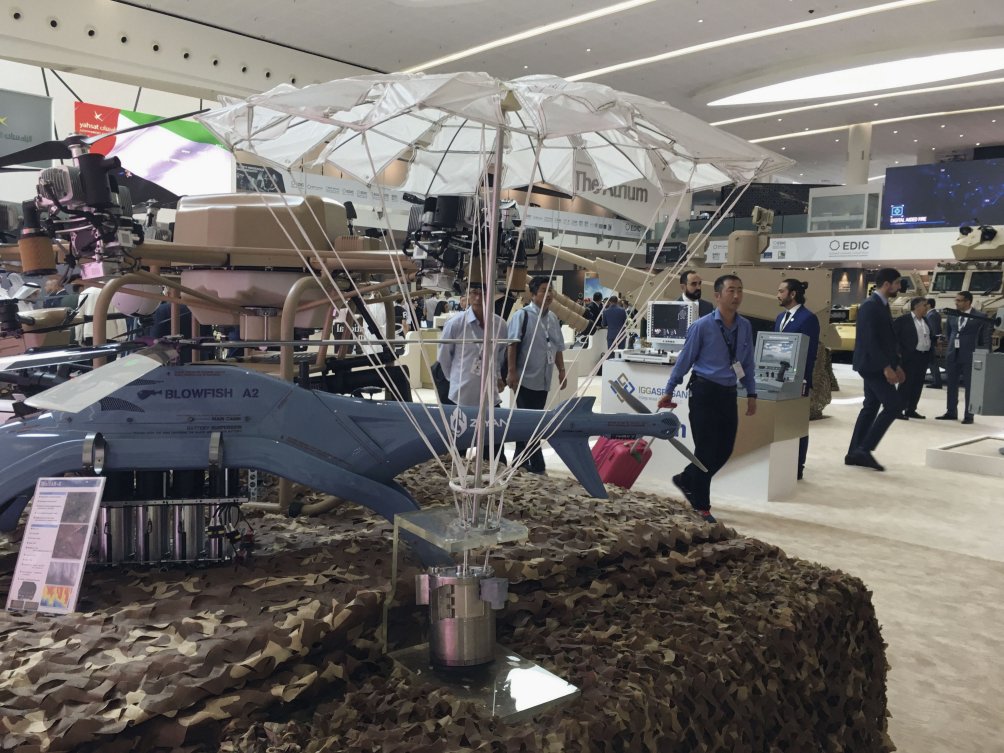