The OFE, which took place on 1-2 July and included the US Army and US Air Force (USAF), demonstrated the ability to integrate F-35 ISR track data with a surrogate of the US Army’s Integrated Air and Missile Defense (IAMD) Battle Command System (IBCS). Lockheed Martin spokesman Brett Ashworth said on 12 August that F-35 data collected from the U-2 will serve to validate that a single IBCS Airborne Sensor Adaptation Kit (A-Kit) can serve multiple pathways to get data from F-35 and ISR assets. 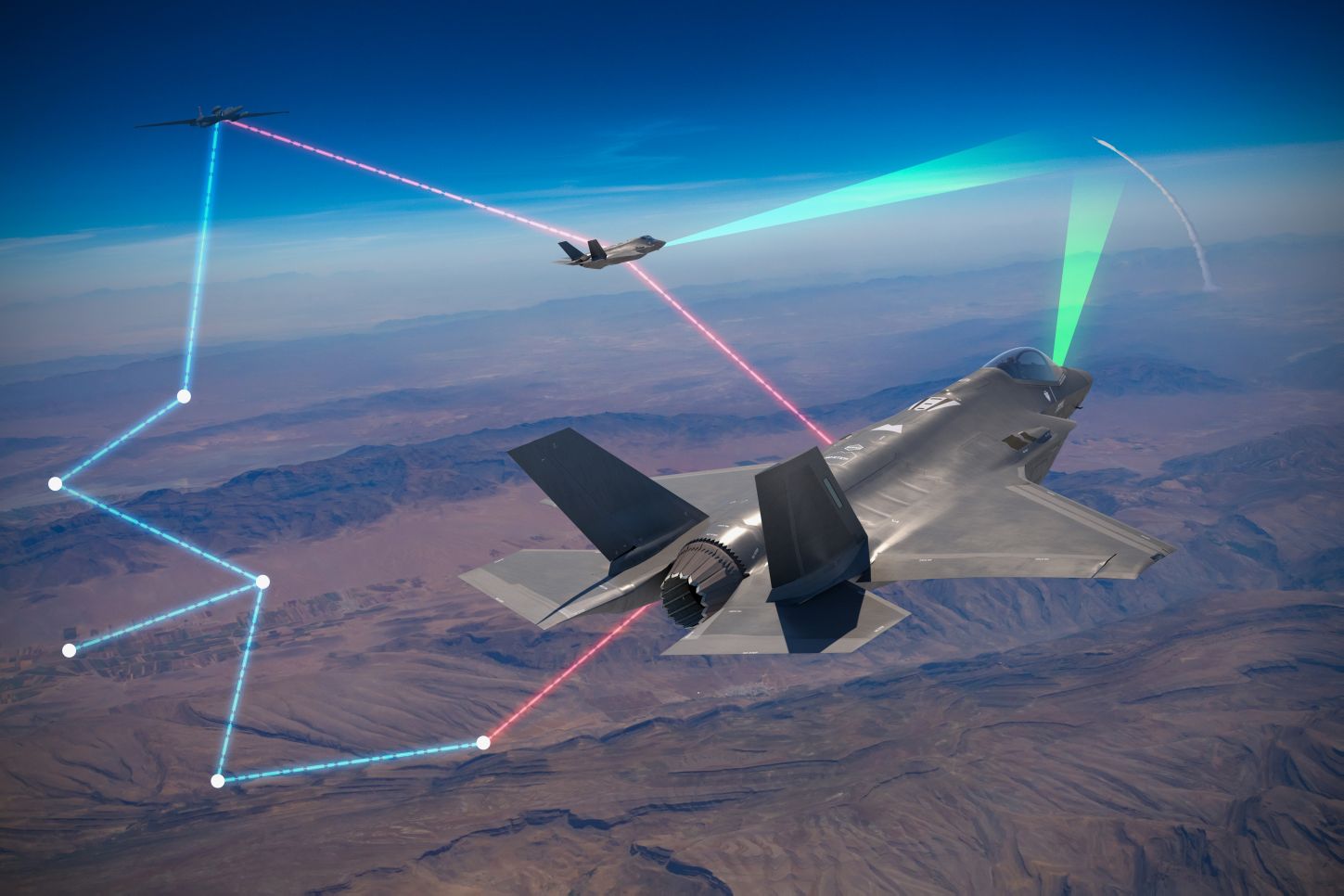 “This evaluation demonstrated the technology and concept is mature to support a planned demonstration with live targets and simulated [Patriot Advanced Capability-3 (PAC-3)] fly-outs,” Ashworth said.

This evaluation expanded on the capability for F-35 ISR data to track and take action on an identified threat. This has been demonstrated across multiple Pentagon services and organisations to demonstrate Joint All-Domain Operations (JADO), according to a Lockheed Martin statement. It was also the first time a U-2 participated in the OFE.

Ashworth said on 11 August that the F-35 provides IBCS with an elevated sensor that can identify, track, and provide fire control quality data to cue US Army integrated air and missile defence assets at extended ranges. Connected sensor information between aircraft can queue existing missile defence systems to engage an incoming threat.