Next article
Janes presents at Inter-American Defense Board Seminar

The Democrats control both the House of Representatives and Senate.

Norcross of New Jersey, chairman of the House Armed Services Committee’s (HASC’s) tactical air and land forces subcommittee, said during a House hearing that providing 97 additional F-35s, more than was requested since FY 2015, has created a sustainment issue for parts. Although the subcommittee has been supportive of the F-35 programme in the past, Norcross said financial resources are limited, and he would not support any request for additional aircraft given affordability concerns with the programme. 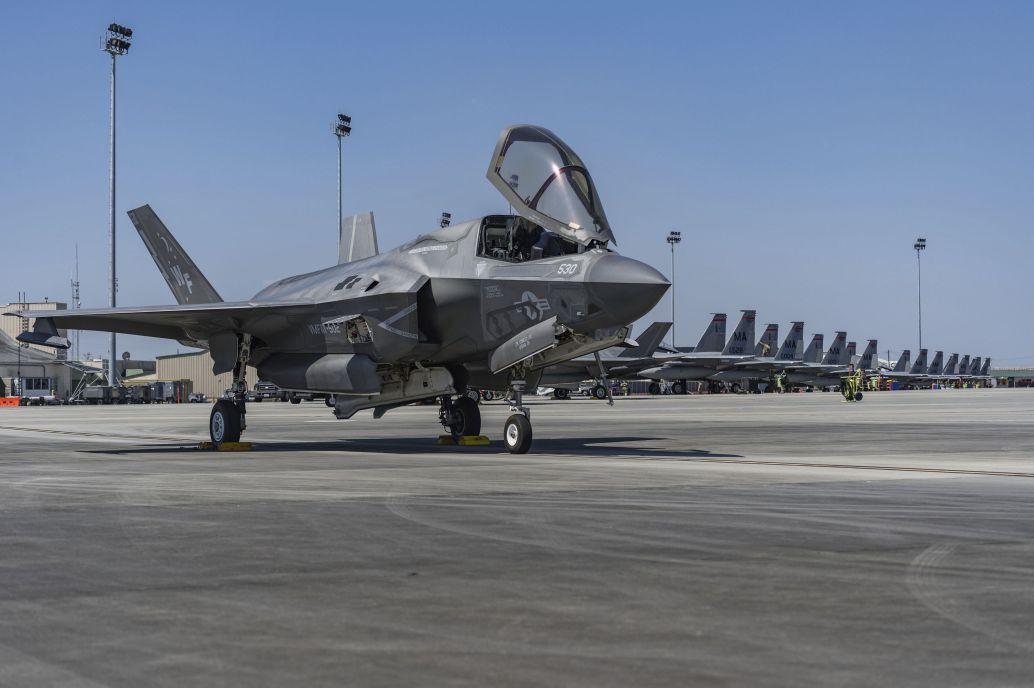 An F-35B at the Sentry Savannah in April 2021, hosted by the Georgia Air National Guard in Savannah, Georgia. A pair of Democrats vowed to oppose authorising additional F-35s than those requested in the Pentagon’s FY 2022 budget request. (US Air National Guard)

Garamendi of California, the HASC readiness subcommittee chairman, said neither to expect more F-35s, nor more funding for the F-35 programme.

“It seems that the … industry solution to many of these problems is to simply ask the taxpayers to throw money at the problem,” Garamendi said. “That will not happen.”

Mackenzie Eaglen, resident fellow at the American Enterprise Institute (AEI) think-tank in Washington, DC, told Janes on 22 April that she would not be surprised to see other Democrats, both on the HASC and off, to take a cue from HASC chairman Adam Smith of Washington, who has been critical of the F-35 programme. This would be drawing a line as leverage with prime contractor Lockheed Martin, she added.