Two people are dead after a US Navy (USN) Beechcraft T-6B Texan II trainer aircraft crashed on 23 October, according to a service statement. 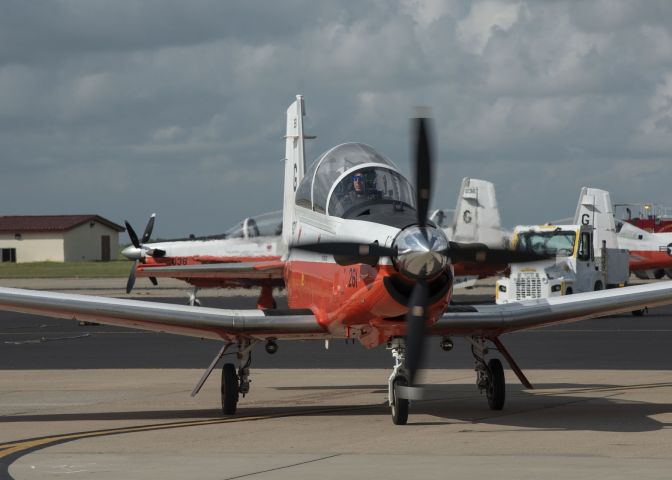 The T-6B crashed in a residential area of Foley, Alabama at about 6 pm EDT on 23 October. The USN said no civilians were injured as a result of the crash.

Lt Ross, an instructor pilot, and Ensign Garrett, a student aviator, took off from Naval Air Station (NAS) Whiting Field in Florida, on a routine training flight, the service said.

The US Air Force (USAF) cited pilot error for the fatal crash in a Sierra Nevada Corp (SNC)-Embraer ...

The Philippine Air Force (PAF) has grounded its fleet of C-130 medium transport aircraft after a fat...

The US Navy (USN) on 27 October ended a 24-hour safety stand down for non-deployed aircraft after a ...
Request Consultation