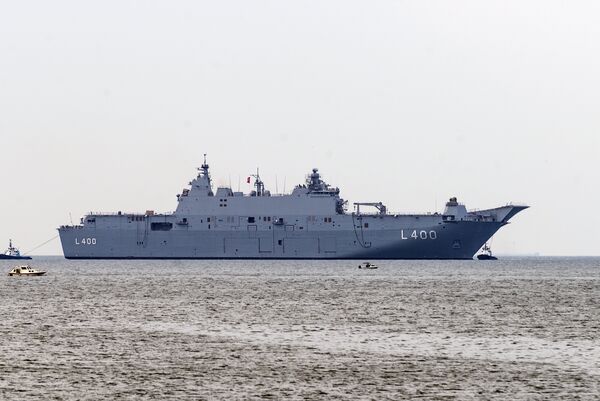 Anadolu was towed out of the shipyard for the first time on 27 February, and on 7 and 10 March conducted its first technical cruise sailing under its own power.

Turkish armoured vehicle manufacturer FNSS is building marine armoured amphibious vehicles for the Turkish Navy that will be used to transport troops from Anadolu to the shore and inland. FNSS will deliver a total of 27 vehicles: 23 of which are personnel carriers, two are command-and-control vehicles, and two are rescue vehicles.