Turkey’s total aerospace and defence exports declined by 16.8% in 2020 to USD2.27 billion, compared with 2019’s USD2.74 billion, according to figures disclosed by the Turkish Exporters Assembly (TİM) on 5 January.

An unknown amount of the total defence and aviation exports for 2020 include exports in the civil aviation market, which has been severely affected by the Covid-19 pandemic. 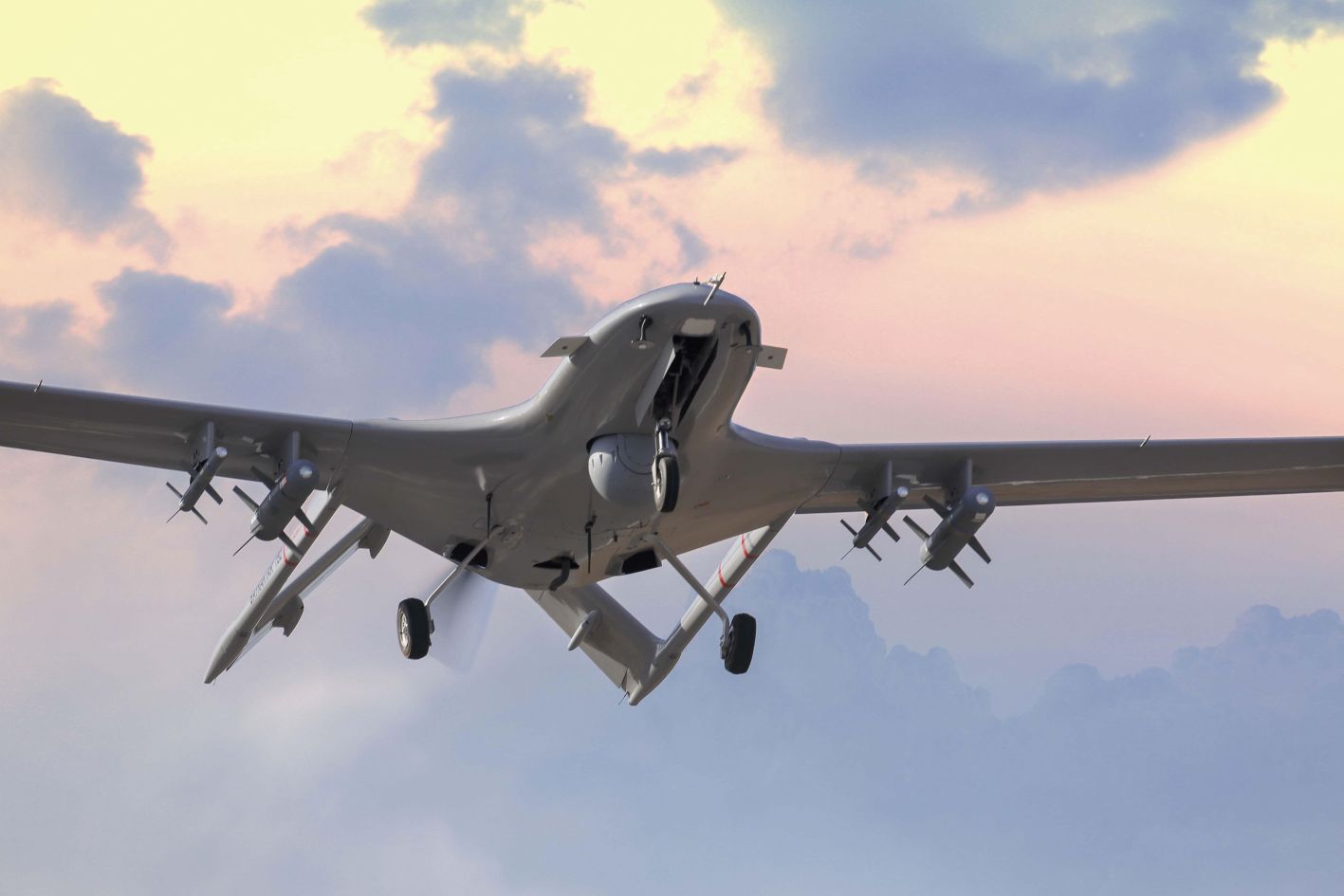 The Bayraktar TB2 UAV was one of the most prominent Turkish exports in 2020. (Baykar)

The aerospace and defence industry’s share in the country’s total exports in 2020 was 1.3%.

Turkey’s exports to the United Arab Emirates in the defence and aviation sector posted the third-most significant increase with 51%, reaching more than USD200.28 million. Turkish aerospace and defence exports to Germany were valued at USD157.68 million, down by 38.6% from 2019, followed by India at USD127.26 million with a 213.2% decline.

Canada is to upgrade a portion of its Boeing CF-18 legacy Hornet with a new active electronically sc...

Boeing is to build a bespoke production facility for the MQ-25A Stingray uncrewed tanker at MidAmeri...
Request Consultation