“There are very few platforms on the planet that are better than a MQ-9 in terms of duration,” Lieutenant General Mark Kelly, USAF deputy chief of staff for operations, said on 12 February. 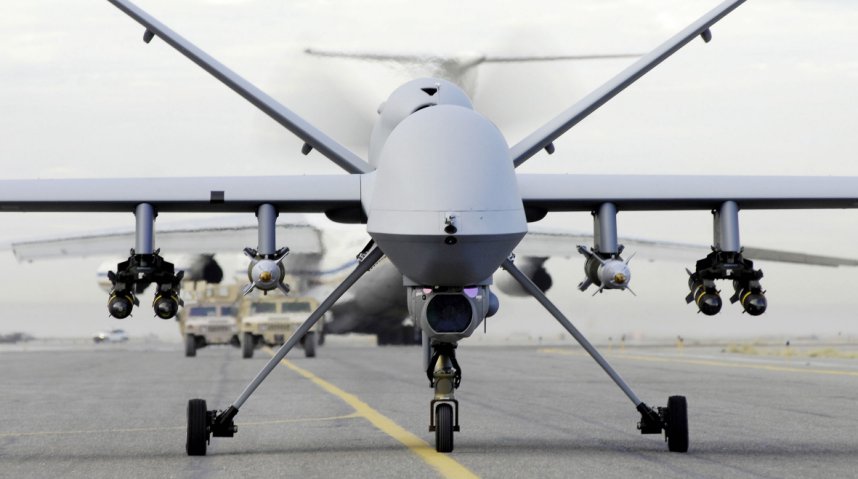 A top US Air Force officer believes the MQ-9's clean endurance of 32 hours makes it a good candidate for USSOCOM's armed overwatch procurement. (US Air Force)

Lt Gen Kelly said that the MQ-9’s advantages over piloted aircraft included not having to send a rescue crew if one goes down and that they can fly without a pilot having to use a restroom or go into a base. He framed his remarks in the context of Africa being a huge continent. Africa is also host to many USSOCOM forces.

The Predator B, which is known as the MQ-9 in USAF service, has a 32 hour ‘clean’ endurance, according to Jane’s Unmanned Aerial Vehicles and Targets .

USSOCOM declined to comment, and a request for comment to GA-ASI was not returned prior to publication.

Special operations expects to procure an estimated 75 aircraft with associated support as part of indefinite delivery/indefinite quantity (ID/IQ) contract with a base five-year ordering period and a two-year option.

A top US Air Force (USAF) officer believes the endurance of the General Atomics Aeronautical Systems...

The US Air Force (USAF) is likely to make major aircraft platform cuts in the next couple of years a...