Tokyo to build JSDF base on Mage Island

The Japanese Ministry of Defense (MoD) has revealed plans to build a Japan Self-Defense Forces (JSDF) base, as well as a training site for US carrier-based aircraft on Mage Island off Kagoshima Prefecture. 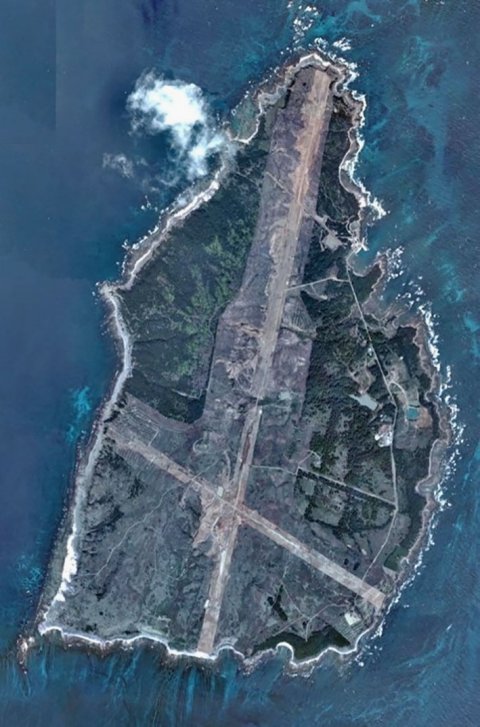 Japan’s Mage Island off Kagoshima Prefecture. The MoD in Tokyo revealed on 7 August that the island will be used as a JSDF base, as well as a training site for US carrier-based aircraft. (Geospatial Information Authority of Japan via Japan MoD)

The new base, where between 150 and 200 JSDF personnel are set to be stationed, will enable field carrier landing practice (FCLP) for the US Navy (USN) once or twice a year, the MoD announced on 7 August.

The JSDF will use the new base to practise take-offs and landings with its future shipborne F-35B Lightning II Joint Strike Fighters, as well as to carry out drills with several other aircraft, including its recently acquired MV-22B Osprey tiltrotor aircraft.

The base will have two runways, a fuel facility, an ammunition storage, a hangar, and several ports, according to the MoD.

Japanese media have reported that the two runways will be about 2,450 m and 1,830 m long, respectively.

The Japanese Ministry of Defense (MoD) has revealed plans to build a Japan Self-Defense Forces (JSDF...