Thales UK has confirmed that it is supplying its Catherine MP thermal imaging (TI) camera as a replacement for the legacy TI camera installed in the British Army’s Challenger 2 main battle tank (MBT) Thermal Sighting System (TSS), which is mounted externally above the BAE Systems 120 mm L30A1 rifled gun.

The design authority for Challenger 2 MBT and its variants is Rheinmetall BAE Systems Land (RBSL) at Telford, a joint venture between Germany’s Rheinmetall (55%) and BAE Systems Land UK (45%). RBSL awarded the 1st phase production contract to Thales UK, which includes two systems that were installed in Challenger 2 MBTs less than 16 months after contract award, according to Thales UK. 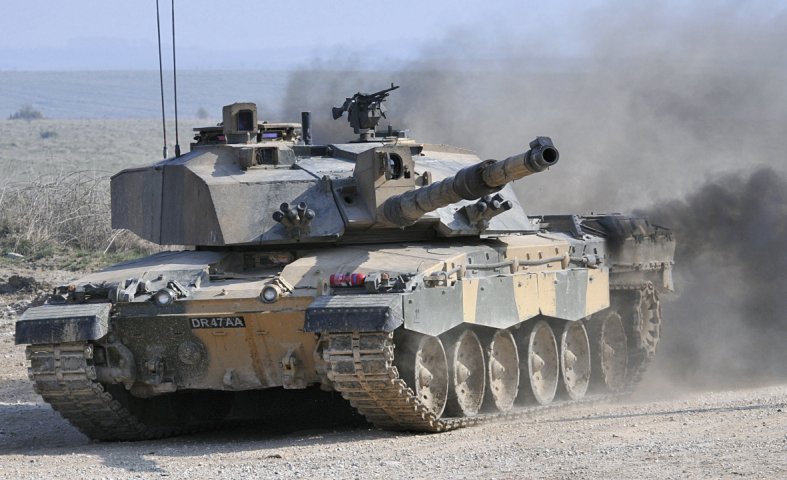 The two Challenger 2 TIPS were put through a series of trials with the Armoured Trials and Development Unit (ATDU) at Bovington in Southern England and Castle Martin range for user acceptance testing and training system compatibility testing, the company said.

In addition, there were other previous trials including electromagnetic compatibility trials that included checks to ensure compatibility between the new TI solution and the vehicle, which has been confirmed by RBSL.

Thales UK has confirmed that it is supplying its Catherine MP thermal imaging (TI) camera as a repla...