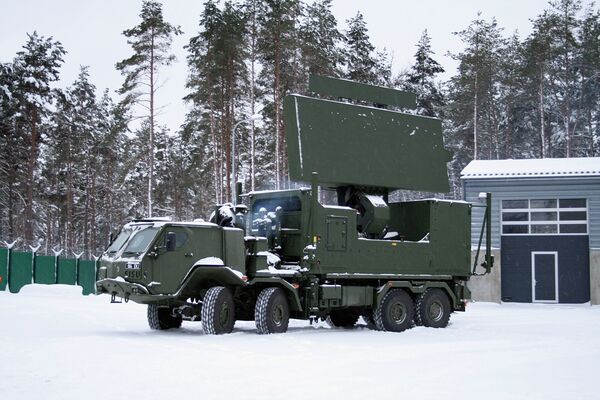 PT Len and Thales have agreed to collaborate on supplying the GM403 air surveillance radar (pictured above in operation in Estonia) to Indonesia. (Thales Raytheon Systems)

Both PT Len and Thales confirmed to Janes that 13 units of GM403 will be manufactured to meet the needs of the Indonesian National Armed Forces (TNI).

In a joint media release on 31 May, Thales and PT Len said the new radar system will be installed across the Indonesian archipelago enabling TNI “to detect all types of threats, from jets and missiles to hovering helicopters and UAVs [unmanned aerial vehicles]”.

Under the agreement, Thales will focus on building the radars and C2 while PT Len will construct the radar stations, provide installation and integration of the systems and manage civil works for the programme with support from Thales, the media release said.

“Certain components on the radars will be locally manufactured by PT Len, and the project will involve the transfer of radar technology” as well as strengthening of local defence industry capabilities, the release stated.

A spokesperson for PT Len told Janes that the company will be locally manufacturing the octopacks of GM403's transmit/receive (T/R) modules as part of the offset agreement.