Thailand’s Ministry of Defence (MoD) is pushing ahead with plans to establish the country’s first defence industrial estate with the aim to boost self-sufficiency.

The MoD aims to develop the estate through a public-private partnership through which the government will collaborate with local and foreign companies in investing in infrastructure and facilities.

As part of the plan, the MoD will also relocate elements of the country’s extensive network of military-owned defence industrial facilities within the estate.

The new defence industry estate – once operational - will be positioned to meet the requirements of the Royal Thai Armed Forces in terms of manufacturing and related services such as maintenance, repair, and overhaul (MRO). It is hoped that the estate would also meet regional requirements in Southeast Asia. 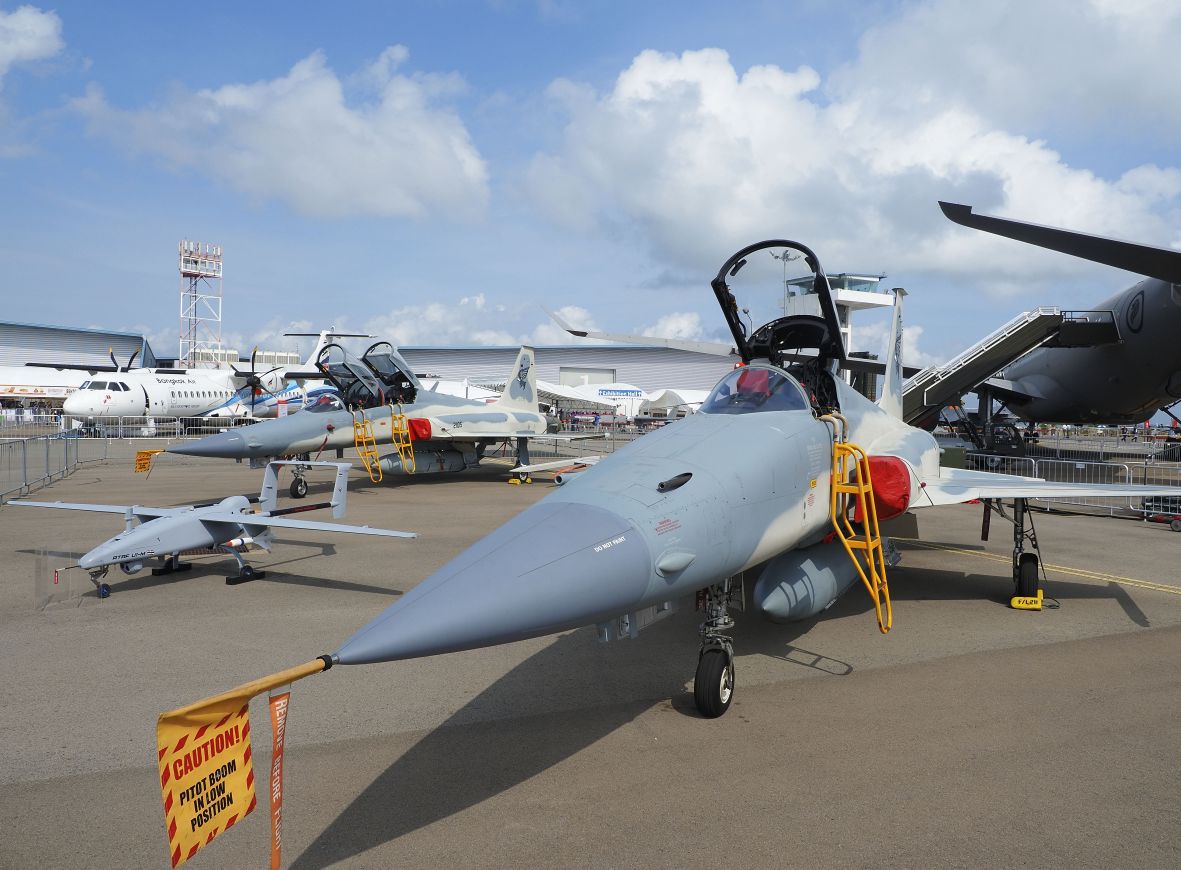 Thailand is preparing to set up its first defence industry estate, with the aim to support local programmes such as the upgrade of Royal Thai Air Force Northrop F-5 fighter aircraft (pictured). (Janes/Kelvin Wong)

In recent months, the government has been reviewing two sites for the proposed estate: one in Kanchanaburi, 150 km west of Bangkok, and one in Chonburi, about 100 km east.

Kanchanaburi is the more favoured of the two. Janes understands that government ministries recently started a feasibility study with a view to setting up the estate on military-owned land within the province. The study is expected to be complete in August.

“Kanchanaburi is most suitable for the defence industrial estate because the province is one of the special economic zones set by the government,” said General Naphon Sangsomwong, deputy permanent secretary for defence, in comments reported by the Bangkok Post newspaper on 24 June.

Thailand’s Ministry of Defence (MoD) is pushing ahead with plans to establish the country’s first de...