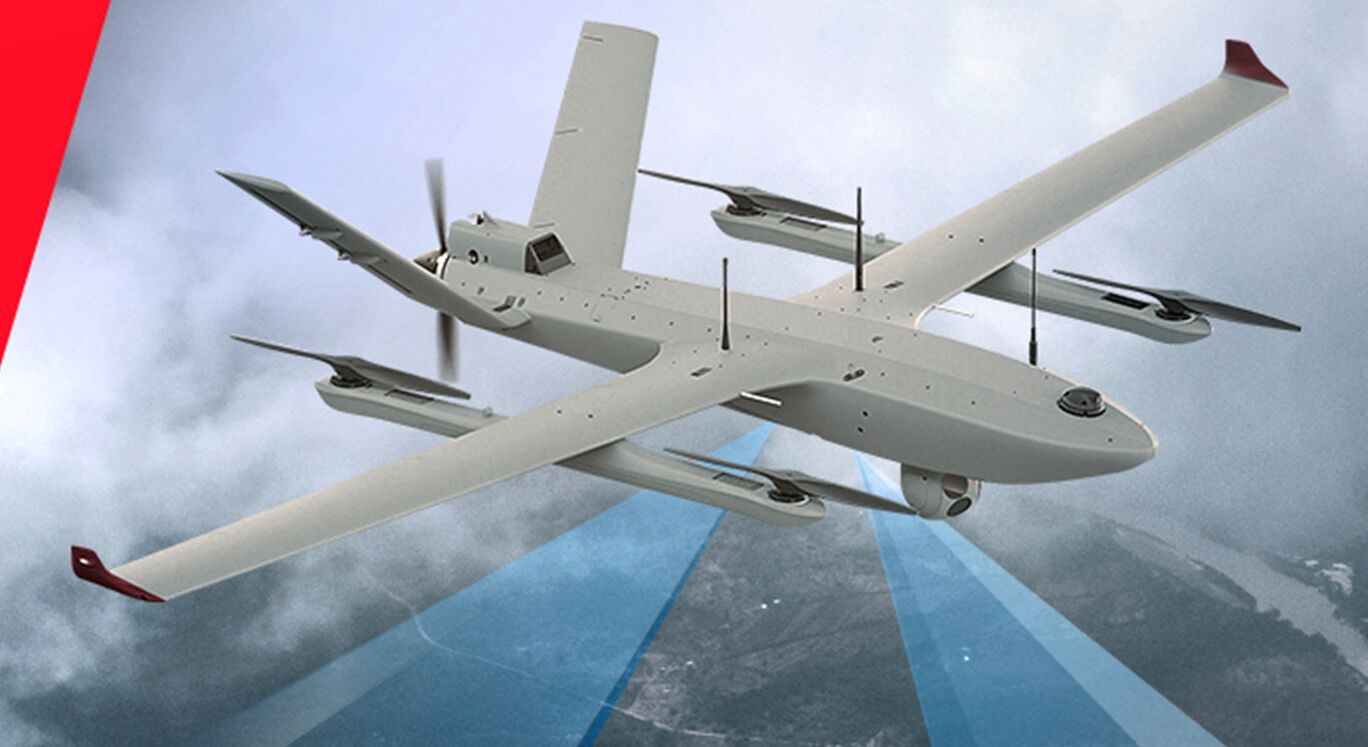 The conventional fixed-wing AR3 UAV has been fitted with four electrically powered rotors, two on each wing, which enables VTOL operations making it more suitable for vessel-based maritime missions and difficult terrain environments. The AR3 VTOL has port and starboard underwing fairings. Each fairing is fitted with fore and aft electric lift engines driving two-bladed propellers. A fixed-wing AR3 can be converted to VTOL configuration in hot-swappable mode in power-on conditions.

The company's CEO, Ricardo Mendes, told Janes that “the new version of our vastly proven AR3 is a modular and transformable platform. Users no longer have to choose between having pure fixed-wing assets for longer endurance missions, or fixed-wing VTOL assets for more challenging deployment conditions. The AR3 combines both capabilities and provides users with the ability to decide the configuration just moments before take-off”.

Its surveillance capability is stated to be 20,000 sq n miles per mission, and this is enhanced when fitted with a new dual side-looking SAR. The SAR, designed and built by Tekever, is called GAMASAR. Output from these sensors can be streamed in real time to the operator.