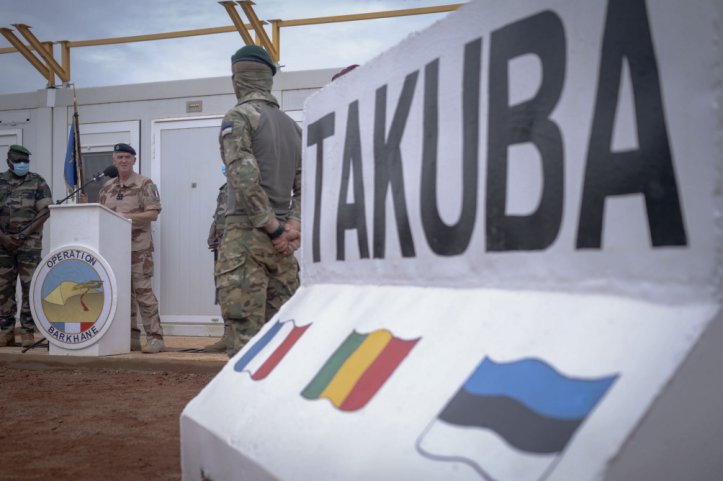 The ministry described Task Force Takuba as a “new example of strong co-operation between European countries” and said it will eventually become the fifth tactical desert group (GTD) of its Operation Barkhane regional counterterrorism mission. The GTDs currently include air combat and logistics groups.

Takuba’s initial French and Estonian personnel arrived earlier in July to occupy the force’s premises and accept 60 vehicles at the French base in Gao. Czech and Swedish soldiers are expected to join in the coming months and France plans to increase its contribution before the end of the year, the ministry said.

Although not mentioned in the French statement, Italy is also set to make a significant contribution. The Italian parliament on 16 July approved the deployment of up to 200 personnel, 20 vehicles, and eight aircraft for the mission. The legislation said the Italian soldiers will train, advice, and accompany local special forces, as well as provide enablers, especially helicopters and personnel for medical evacuation.