On 14 June, an unmanned aerial vehicle (UAV) missile strike targeted a vehicle and killed a senior commander of Syrian Al-Qaeda affiliate Tanzim Huras al-Din (THD), identified as Jordanian national Khaled al-Arouri (alias Abu al-Qassam al-Urduni), and another senior THD militant, identified as Bilal al-Sanani, in the western outskirts of the city of Idlib in Syria’s Idlib governorate. A United States Central Command (CENTCOM) spokesperson, identified as Navy Commander Zachary Harrell confirmed US responsibility for the airstrike on 15 June. THD confirmed the deaths of Arouri in a eulogy on 24 June.

Analysis of the damage caused by the airstrike, gleaned from images that were circulated after the airstrike on social media platforms such as Telegram, appeared to demonstrate that the missile used did not explode on impact, but showed that the vehicle’s frame appeared to have been hewn by blades, cutting through the passenger side and the roof, directly targeting the individuals inside without causing collateral damage. This strongly indicated the use of a Hellfire R9X bladed missile, which has previously been used by the US in such targeted strikes against senior militant personnel in Syria. 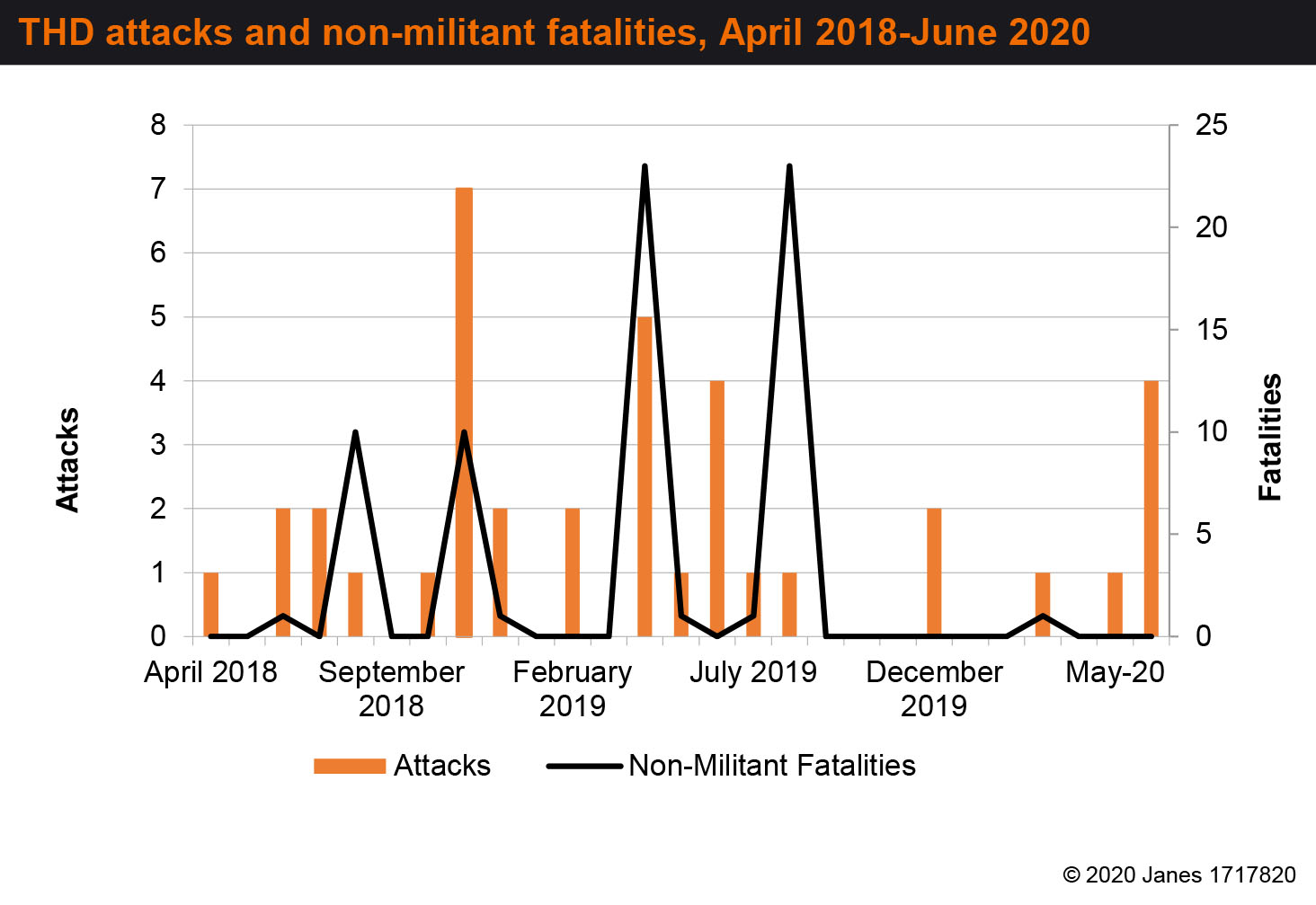