Next article
Janes, the trusted global agency for open-source defence intelligence, announces the appointment of a new Chief Sales Officer

The US Air Force (USAF) is set to evaluate a universal launch and recovery (ULAR) system for unmanned aerial vehicles (UAVs), which has the potential to be incorporated on board their entire inventory of tactical ground vehicles.

According to Jeff McChesney, founder and CEO at Target Arm, the USAF will undertake an evaluation of the Talon ULAR (TULAR) as part of a Small Business Innovation Research (SBIR) contract due to be completed in September 2020. 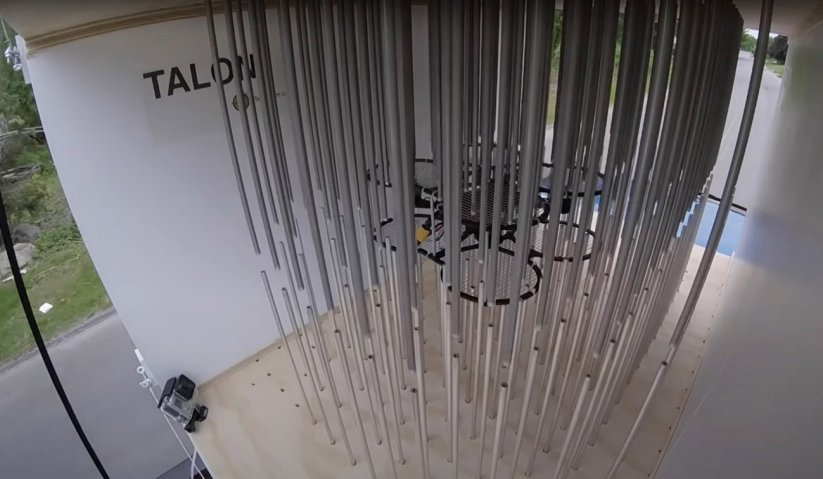 The US Air Force will trial a locally developed universal launch and recovery system for small UAVs. (Target Arm)

The first evaluation will see an undisclosed number of TULAR systems integrated on board a variety of ground vehicles including Ford F150 trucks, in support of a nuclear munitions convoy moving to/from Francis E Warren Air Force Base in Wyoming.

The test will be observed by the US Army and US Special Operations Command, McChesney told Jane’s . Describing TULAR as the world’s first ULAR capable of deploying and recovering UAVs while on-the-move, McChesney suggested the payload might be integrated on board command vehicles and MRZR light tactical all-terrain vehicles.

Target Arm is also contracted as part of an AFWERX programme to integrate a pair of TULAR payloads on board a Stryker armoured personnel carrier (APC) at Fort Benning, Georgia, later in 2020. The Stryker will then be evaluated by US Army Rangers as part of a second phase of the AFWERX effort, McChesney added. The TULAR Minimum Viable Product will comprise an 80 ft 3 box, he added.

Each payload relies upon an array of retractable, counter-opposed pin arrays to capture both rotary wing and fixed-wing UAVs while on-the-move at speeds up to 65 mph (104 km/h).

The US Air Force (USAF) is set to evaluate a universal launch and recovery (ULAR) system for unmanne...