As the end of 2019 approached, Taliban leader Haibatullah Akhundzada appeared on course to finally fully consolidate the group and its multiple fronts and factions under his leadership, having eliminated the competing centres of power that have characterised the Taliban throughout its existence. The powerful hardline Haqqani Network appeared to have somewhat receded from its overt position of seeking a military, rather than political, resolution to the insurgency, which was likely a consequence of pressure exerted by the faction’s Saudi and Pakistani donors in an attempt to preserve the United States-Taliban peace agreement. 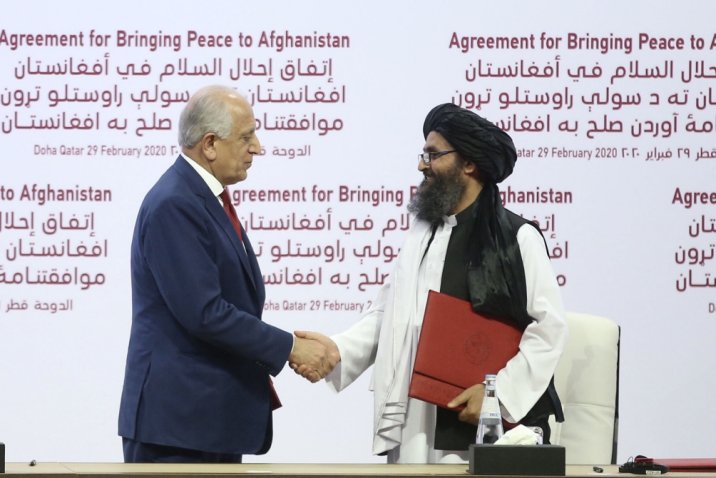 Meanwhile, in exchange for funds from the Taliban’s main leadership body, the Quetta Shura, the dissident Shura of the North, led by Qari Baryal, had for the first time in years agreed to co-ordinate with the Quetta Shura regarding military operations – and, more importantly at that point, military restraint. This was seen by Akhundzada’s circle as an initial step towards fully integrating the Shura of the North into the chain of command emanating from Quetta. The Iranian-backed Mashhad Shura had been disbanded in early 2019 already, when Iran’s Islamic Revolution Guards Corps (IRGC) evidently concluded that Akhundzada could be relied on to protect Iran’s interests within the Taliban. During 2019, Akhundzada implemented a series of measures to appease other internal rivals from other tribes, such as the Ishaqzai faction in the south and Alizai dissidents, most notably former senior military commander Abdul Qayyum Zakir.

As the end of 2019 approached, Taliban leader Haibatullah Akhundzada appeared on course to finally f...