As US and coalition forces withdraw from Afghanistan, the Taliban and Al Qaeda remain “closely aligned” and show “no indication of breaking ties”, the UN Analytical Support and Sanctions Monitoring Team said in its latest annual report to the UN Security Council (UNSC).

Dated 1 June, the report, which covers developments in the Central Asian country between May 2020 and April this year, quotes UN member states as saying that the relationship between the two groups has “grown deeper as a consequence of personal bonds of marriage and shared partnership in struggle, now cemented through second generational ties”.

Al Qaeda “is resident in at least 15 Afghan provinces, primarily in the east, southern, and southeastern regions” and members of the Islamist militant group have been relocated by the Taliban to more remote areas to avoid “potential exposure and targeting”, said the UN team. While Al Qaeda maintains contact with the Taliban, it has “minimised overt communications” with the latter's leadership in an effort to “lay low” and not jeopardise the Taliban's diplomatic position vis-à-vis the 1 February 2020 Doha agreement signed with the United States, the report added.

One of the conditions of that agreement is that the Taliban do not allow any of its members, other individuals, or groups, including Al Qaeda, to use the soil of Afghanistan to threaten the security of the US and its allies. 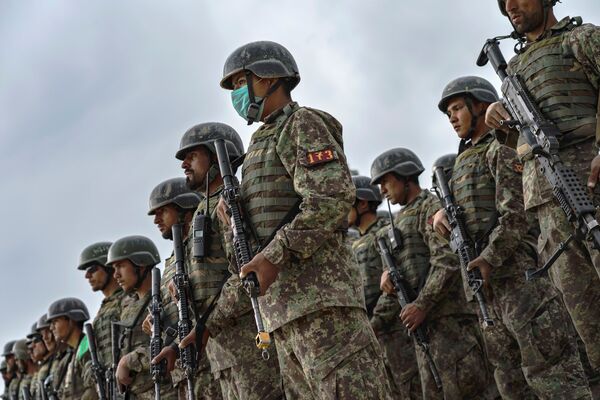 As US and coalition forces withdraw from Afghanistan, the Taliban and Al Qaeda remain “closely align...