Tajikistan’s military displayed a large number of newly acquired Chinese-made platforms and weapons during a parade held in the capital, Dushanbe, on 21 February to mark the 27th anniversary of the founding of the Tajik Armed Forces. 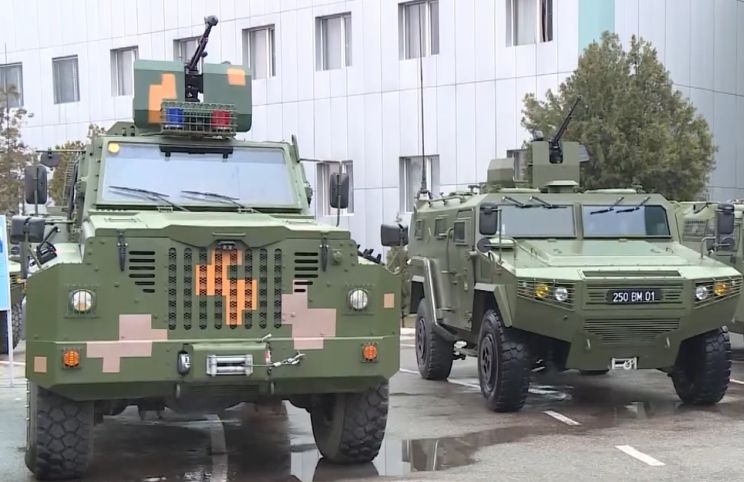 The EQ2050Fs and the VP11s shown at the parade were assigned to the 7th Air Assault Brigade and the Tajik military police respectively. 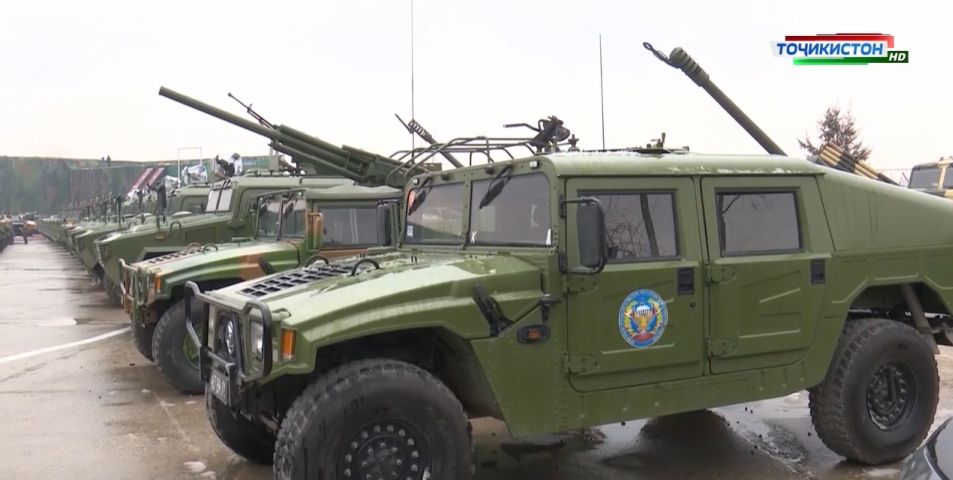 The Tajik military displayed several newly acquired platforms on 21 February, including the EQ2050F vehicle, which is seen here in front of a line of other vehicles that include the CS/SS4 82 mm self-propelled mortar system and the CS/VN3 armoured vehicle. (Tajikistan Television) 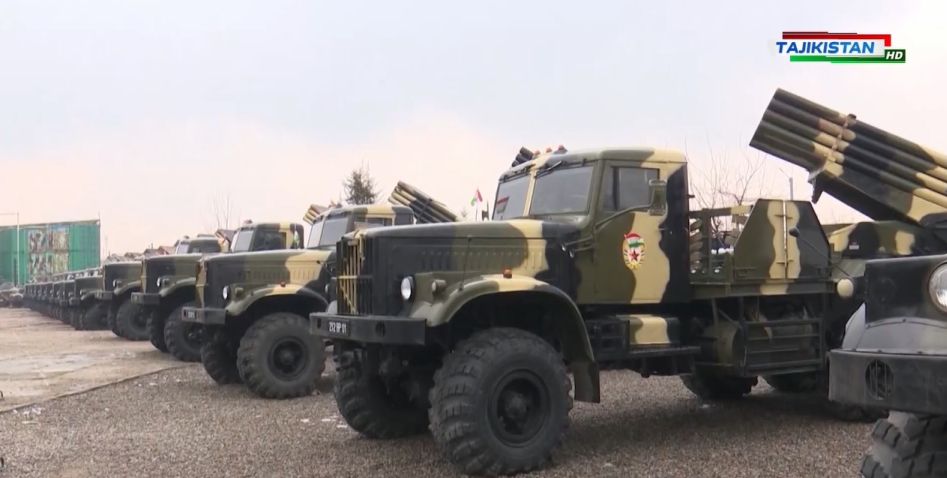